Last-gasp Jantjies try as Boks draw with All Blacks 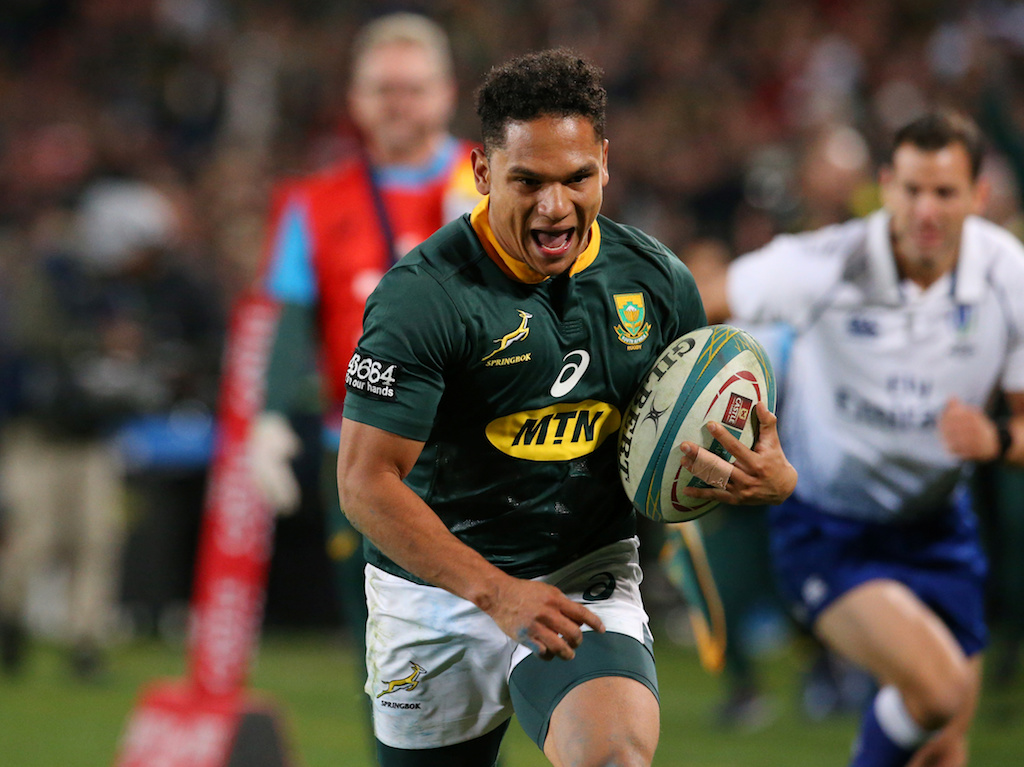 The All Blacks were outplayed for most of the first half yet still managed to turn with a 7-6 lead, scoring their only try of the game just before the break.

READ: Leadership key for Boks against All Blacks

The second half was all penalties until Jantjies grabbed a bouncing ball to score his try at the death, with Handre Pollard kicking the conversion under pressure to leave the scores level.

Just two months before the World Cup, star All Blacks lock Brodie Retallick left the field grimacing with pain after what appeared to be a serious arm injury midway through the second half.

Herschel Jantjied scores a converted try, so the score finishes 16-16!!
Well done to both teams.

Man of the moment.
Herschel Jantjies.
Here's his reaction on That try.#StrongerTogether pic.twitter.com/2WonoCFZpw

The Boks stayed in the fight to force a 16-16 draw vs All Blacks in Wellington. Well done manne.#StrongerTogether pic.twitter.com/6D5Cac78be