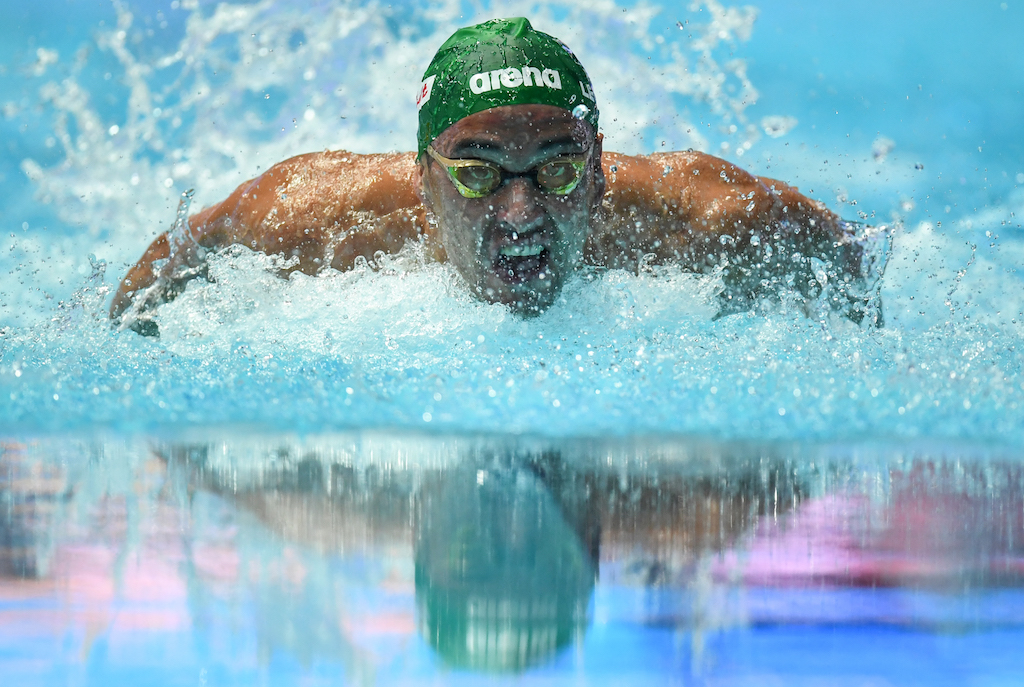 Chad le Clos is now at home in Cape Town and uncertain of his immediate future plans.

CAPE TOWN - Olympic swimming gold medallist Chad le Clos had to leave his Turkish base in a rush after his training schedule for the Tokyo 2020 Games was thrown into disarray, and has doubts over whether the event will go ahead.

Le Clos had set up in Turkey after an earlier camp in Italy had been cancelled due to the coronavirus outbreak, but is now at home in Cape Town and uncertain of his immediate future plans.

"There's no real plan going forward. I have no coach, no training partners. I could be stuck here until the Olympics," he told South Africa’s Sunday Times newspaper.

"If they shut the gyms here, I don't have a plan B (for a pool). It's scary. I've spoken to some guys literally stuck in their homes. They can't do training.

"I was told Penny Oleksiak, the Canadian Olympic champion, hasn't swum in 20 days in Toronto."

Le Clos said it had been a turbulent week, which included a mad dash out of Turkey.

"On Monday the plan was to stay six, seven weeks (in Turkey). Suddenly, the country is going into lockdown and hotels are probably going to be closed. We had 36 hours to get out.

"Luckily I got tickets the same night. It's such a whirlwind. One minute you're training hard, everything's gone great, and then you have to leave."

Le Clos admits he has doubt as to whether the Olympics will go ahead as scheduled, but believes athletes should keep focused for now.

"I urge everyone to focus as if the Olympics is going to happen. If it gets postponed all the hard work you've done will continue to whenever it's held.

"Don't take your foot off the accelerator, don't make the mistake of thinking it might not happen, because if it takes just one percent off you, you lose out big time."

Le Clos is South Africa’s most decorated Olympian with a gold in the 200 metres butterfly in 2012 that shot him to fame, as well as three silver medals.