Le Mans to be raced behind closed doors due to virus 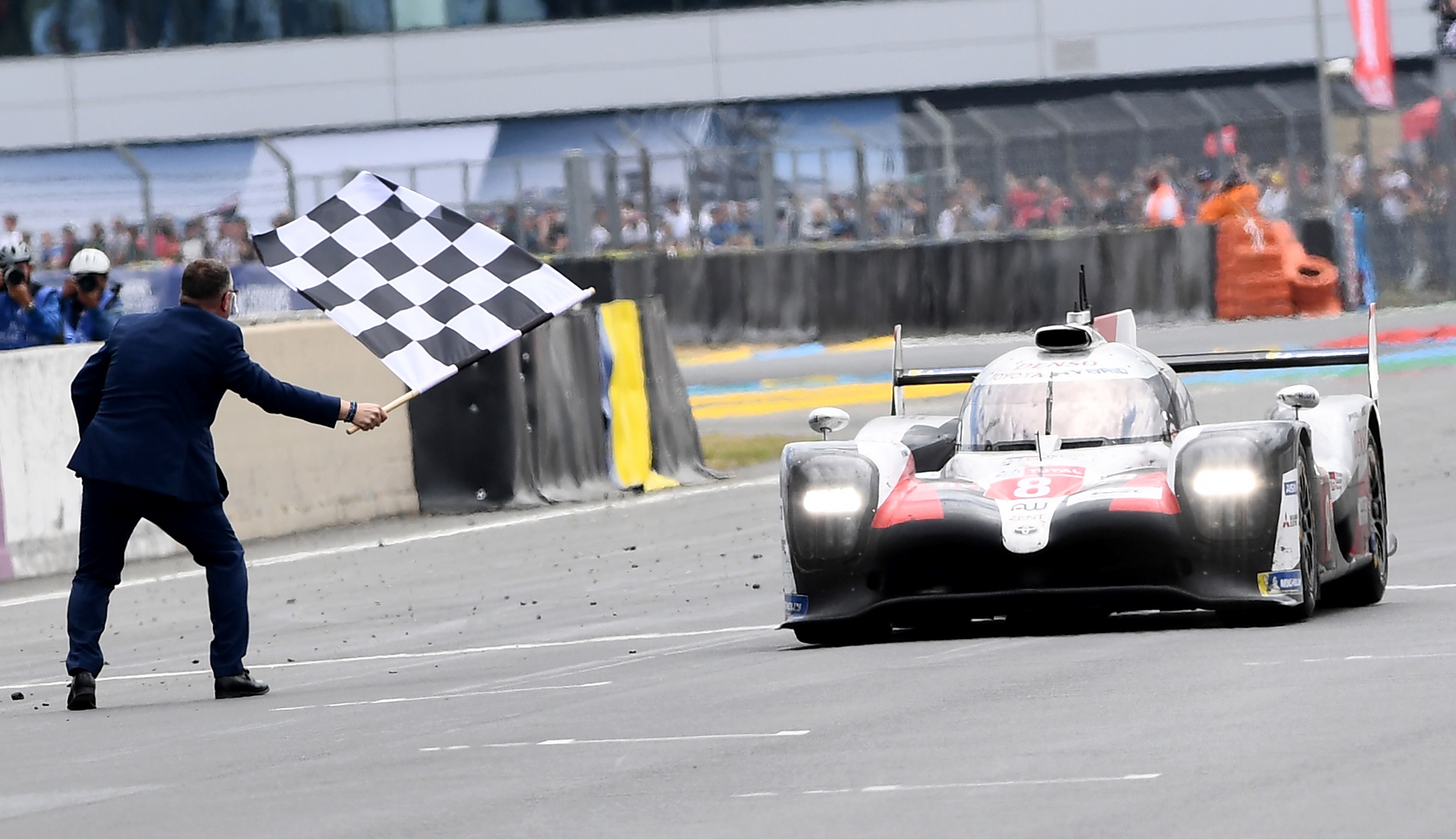 Endurance tests such as the 24 Hours of Le Mans are designed to produce sporty but reliable, fuel-efficient road vehicles.

PARIS - One of the world's most celebrated car races, the 24 Hours of Le Mans will be contested behind closed doors this year due to the coronavirus pandemic, organisers announced on Monday.

The annual endurance test attracted a massive 252,000 fans in 2019 and several movies have been made about the event including the cult 'Le Mans' starring Steve McQueen in 1971.

"Sadly, the world’s greatest endurance race will be run this year with no spectators trackside," Pierre Fillon from the Automobile Club de l’Ouest said on Monday.

"Given the constraints involved in organising a festival-scale event over several days in the current situation, we have opted with the local government authorities to hold the race behind closed doors," he said.

Unlike Grand Prix racing, which develops the fastest cars, endurance tests such as the 24 Hours of Le Mans are designed to produce sporty but reliable, fuel efficient road vehicles.