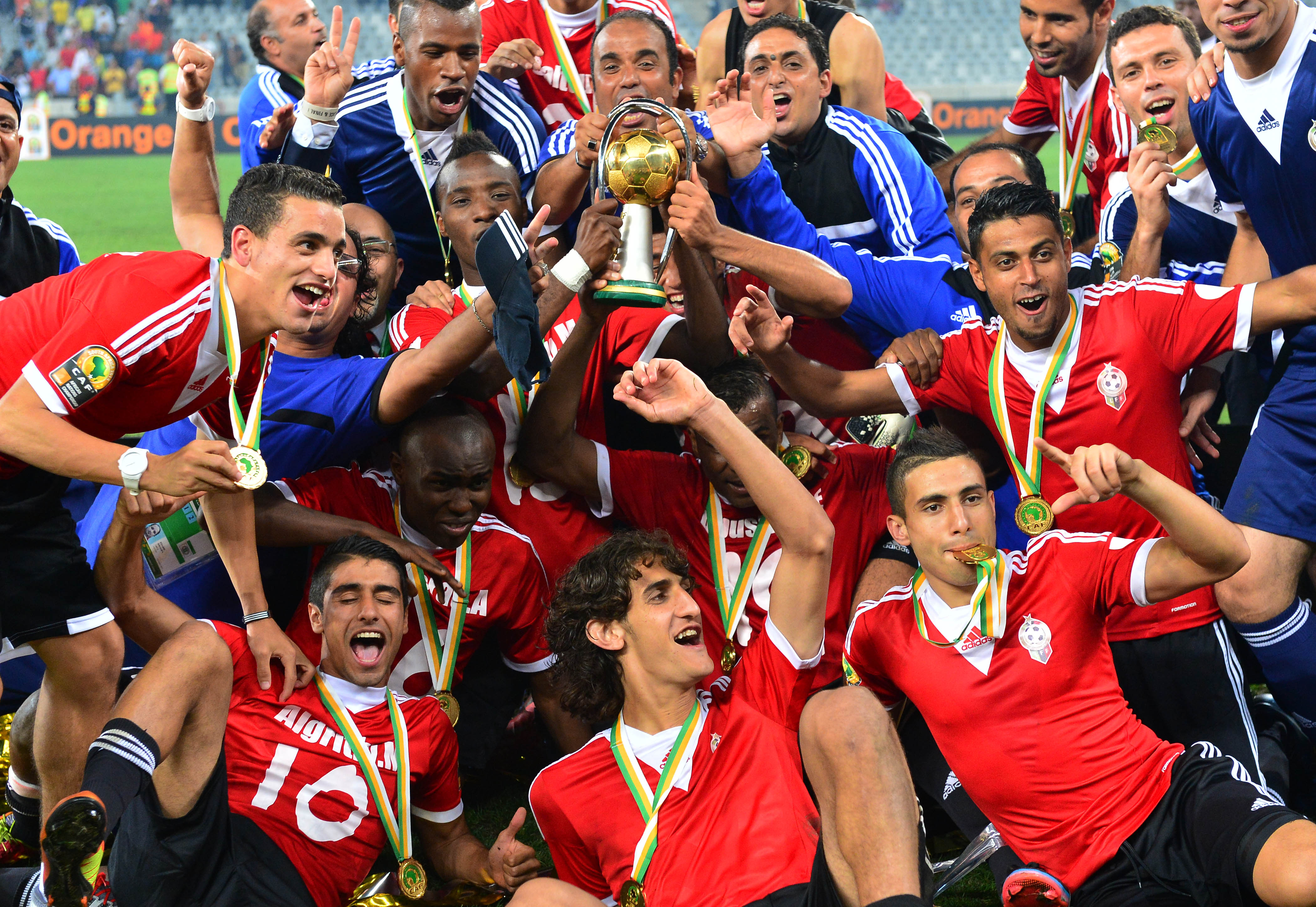 Libya players celebrate with the trophy during the 2014 CAF African Nations Championships Final between Libya and Ghana at Cape Town Stadium, Cape Town on 1 February 2014.

CAPE TOWN - Libya lifted its first international football title by beating Ghana on penalties in the final of the African Nations Championship on Saturday.

Libya won 4-3 in the shootout after it was 0-0 through 90 minutes and extra time at Cape Town Stadium.

Libya goalkeeper Mohamed Abdaula saved the first two Ghanaian penalties to help the North Africans clinch victory in a tournament they were meant to host but had to give up to South Africa because of unrest at home.

Ghana&39;s penalty pain continued having been knocked out in shootouts in the semifinals at last year&39;s African Cup and the quarterfinals of the 2010 World Cup.

Libya&39;s best result before Saturday&39;s triumph was reaching the final of the African Cup in 1982, when it lost to Ghana on penalties.