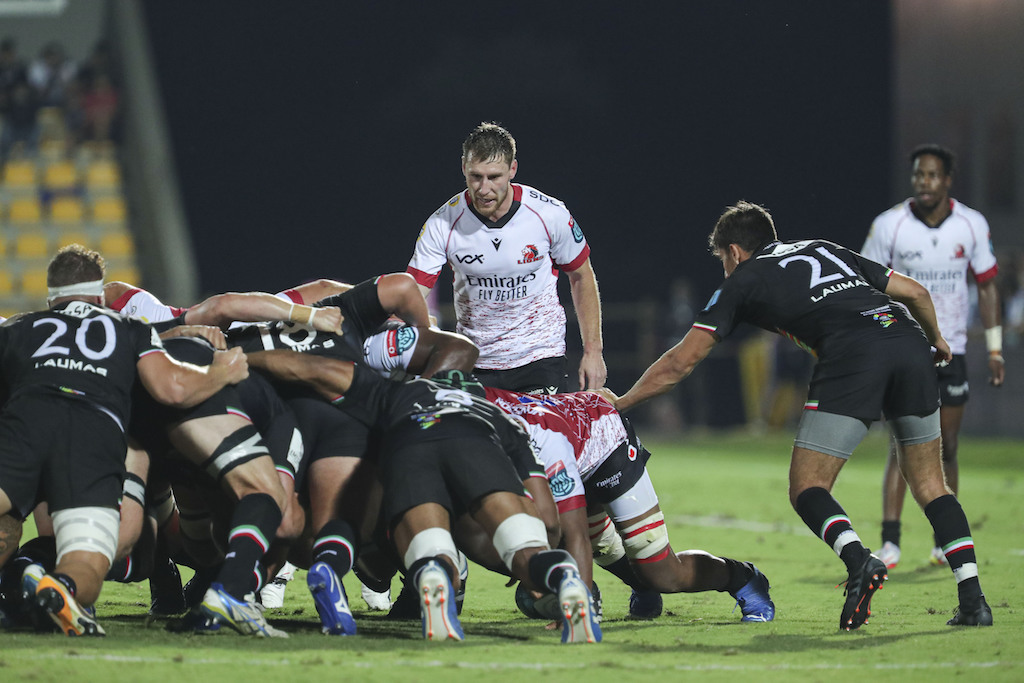 JOHANNESBURG - South African rugby has a new continental competition to look forward to.

The United Rugby Championship started on Friday with the Lions from Gauteng kicking off their campaign with a well-fought 38-26 victory against Zebre in Parma.

The hosts, fresh off an 11-week pre-season, seemed lacklustre in the first half.

The Lions produced sparkling rugby at times, with Jamba Ulengo running in the first of five tries.

But Zebre returned rejuvenated and scored four tries of their own to make it a close affair.

Despite being kept try-less in the second half, the Lions held on for a thrilling victory.