LIVE UPDATES: All Blacks, Wales fight it out in third-place match 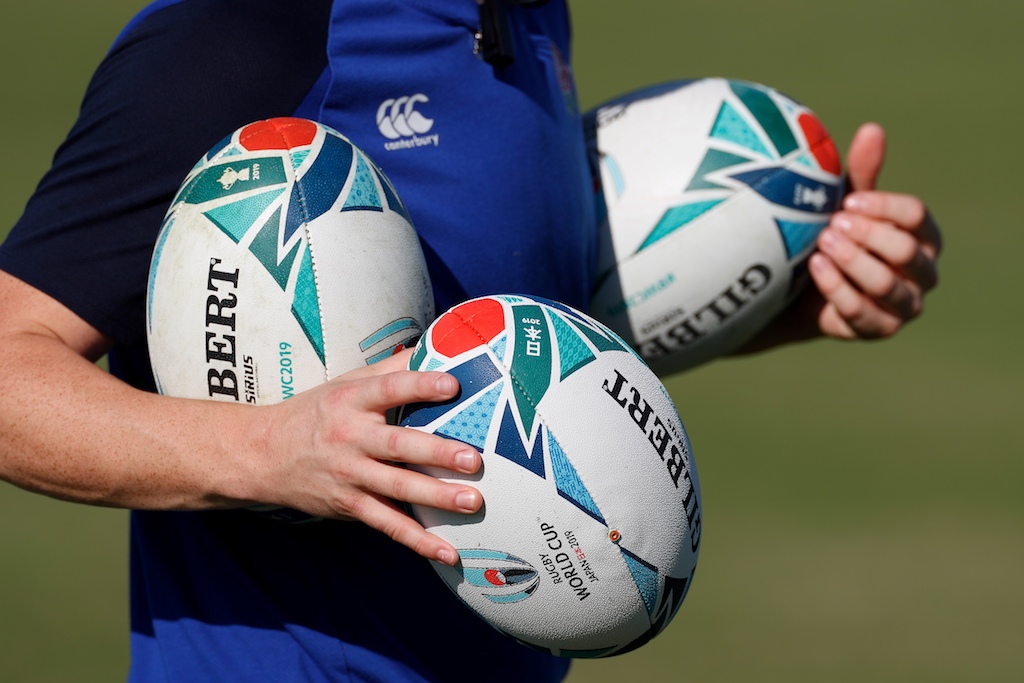 File: Wales, who reached the semi-finals of the Rugby World Cup in Japan last year, will face the Brave Blossoms in June.

TOKYO - Captain Kieran Read will lead the All Blacks in his final test alongside other departing veterans Ben Smith, Ryan Crotty and Sonny Bill Williams in the Rugby World Cup third-place match against Wales in Tokyo on Friday.

Read will effectively finish his 127-test career with the All Blacks at Tokyo Stadium after deciding to join Japanese club Toyota at the conclusion of the World Cup.

Coach Steve Hansen said Read had been the ideal figure to carry the All Blacks forward following the retirement of inspirational captain Richie McCaw in 2015.

Meanwhile, Wales coach Warren Gatland has made nine changes to his side -- his last game in charge after 12 years.

With Wales edged out by South Africa in the semi-finals, Gatland, who has four players unavailable through injury, has given some of the less-used squad members a start in the match.