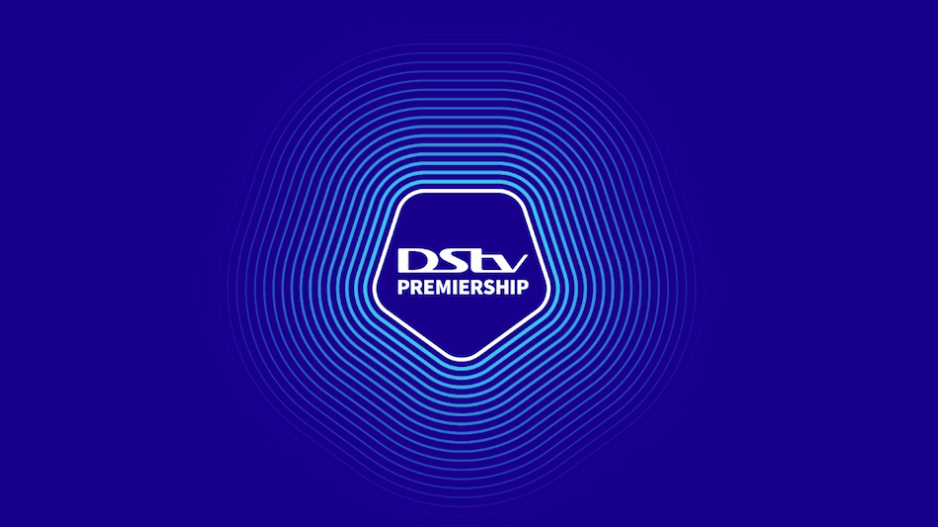 Sekhukhune United FC have secured automatic promotion to the DStv Premiership next season following a High Court ruling to be installed as GladAfrica Championship champions.

The Premier Division of the PSL will be known as the DStv Premiership.

MultiChoice, which operates DStv, already holds PSL broadcast rights through its sports channel SuperSport and also owns a team that plays in the league, SuperSport United.

Banking giants Absa and the PSL ended their nearly 15-year partnership at the end of last season, opening the door for a new sponsor.

The new season is due to commence next month.