Local Super Rugby teams back in training on Monday 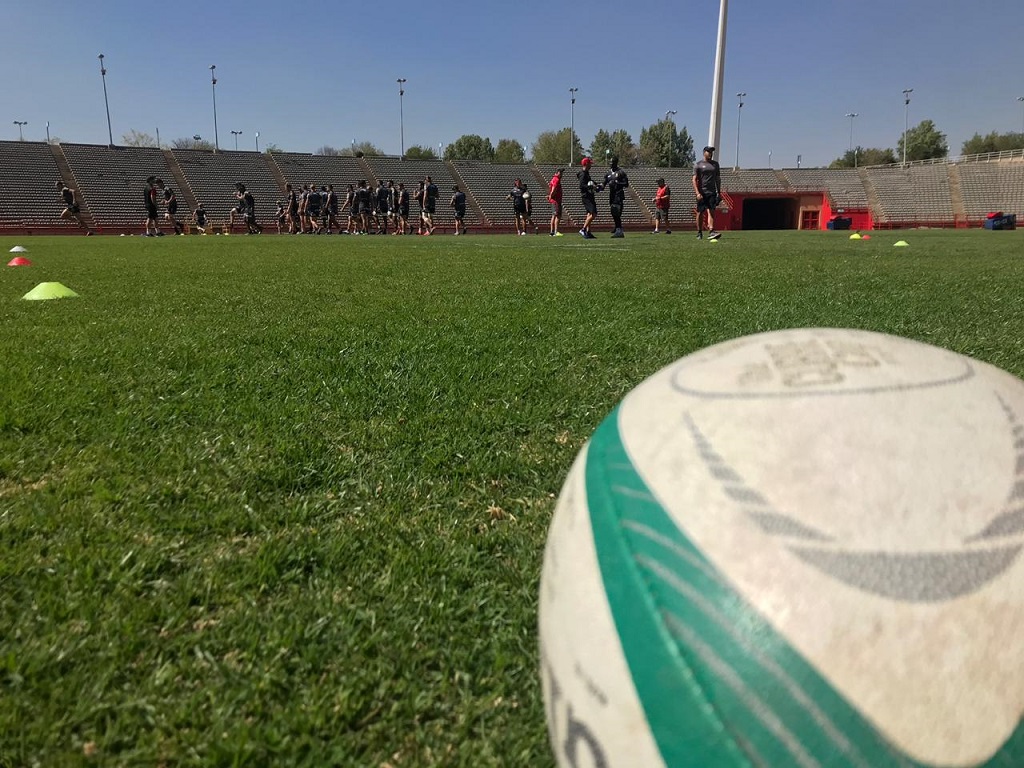 File: The game has been suspended in the country since March due to the COVID-19 pandemic, with South African Rugby having to sit idle as domestic competitions took flight in New Zealand and Australia.

CAPE TOWN - South Africa’s Super Rugby franchises will be allowed to start training, a step closer to a return to the playing field after a frustrating four months.

The game has been suspended in the country since March due to the COVID-19 pandemic, with South African Rugby having to sit idle as domestic competitions took flight in New Zealand and Australia.

"This is an important first step back to playing, and we have taken it carefully to ensure full compliance and having thoroughly interrogated the regulations with government," SA Rugby chief executive Jurie Roux said in a statement.

"Contact training will not be permitted for the moment but the players will be allowed back onto the field with a rugby ball and back into the gym – while observing strict protocols in both areas – which comes as a great relief to the sport."

Only the eight teams that are likely to feature in a domestic competition later this year will train – Super Rugby franchises the Bulls, Lions, Sharks and Stormers, PRO14 teams Southern Kings and Toyota Cheetahs, and provincial Currie Cup outfits Griquas and Pumas.

The statement confirmed that all club and schools rugby remains prohibited, and expressed doubt that the world champion Springboks will host international tours in 2020, saying it was "unlikely that air corridors would be opened to allow international travel".

That opens up the possibility that the Boks’ first matches since they lifted the World Cup trophy in Japan last year could be the British & Irish Lions tour in July/August 2021.