Lorch out on bail after alleged GBV incident 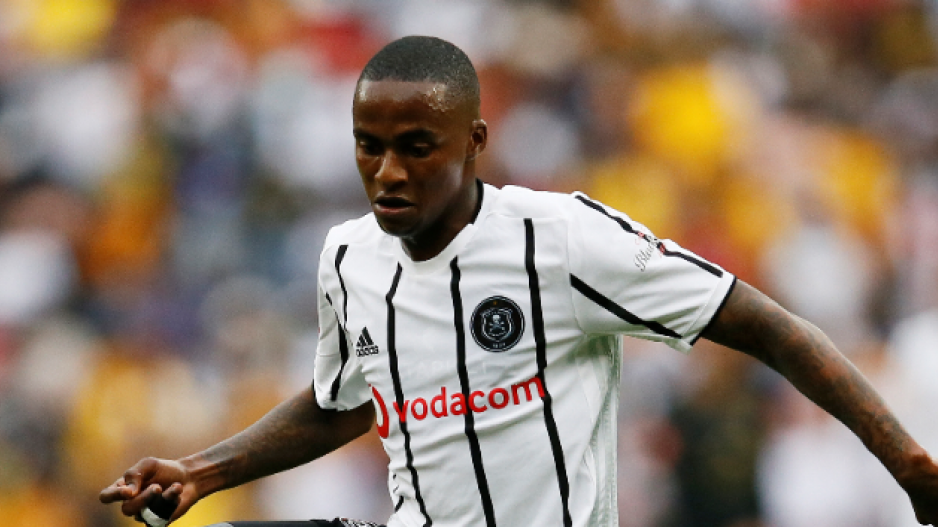 File: Thembinkosi Lorch controls the ball during the Premier League football match between Orlando Pirates and Kaizer Chiefs at the FNB Stadium in Soweto on February 29, 2020.

Lorch allegedly assaulted his girlfriend in the early hours of Monday morning in Midrand.

Pirates have released a statement saying that they are aware of the incident involving the midfielder.

The club says the matter is currently in the hands of the authorities.

"As a club we cannot comment further except to say that we condemn all forms of violence, especially violence against women and children. We support the rights of each and every individual but we strongly condemn violence," Pirates said in a statement.

"This country has witnessed some of the most appalling cases of GBV and we do not take this matter lightly, however we need to respect the process undertaken by the authorities and allow the law to take its course."