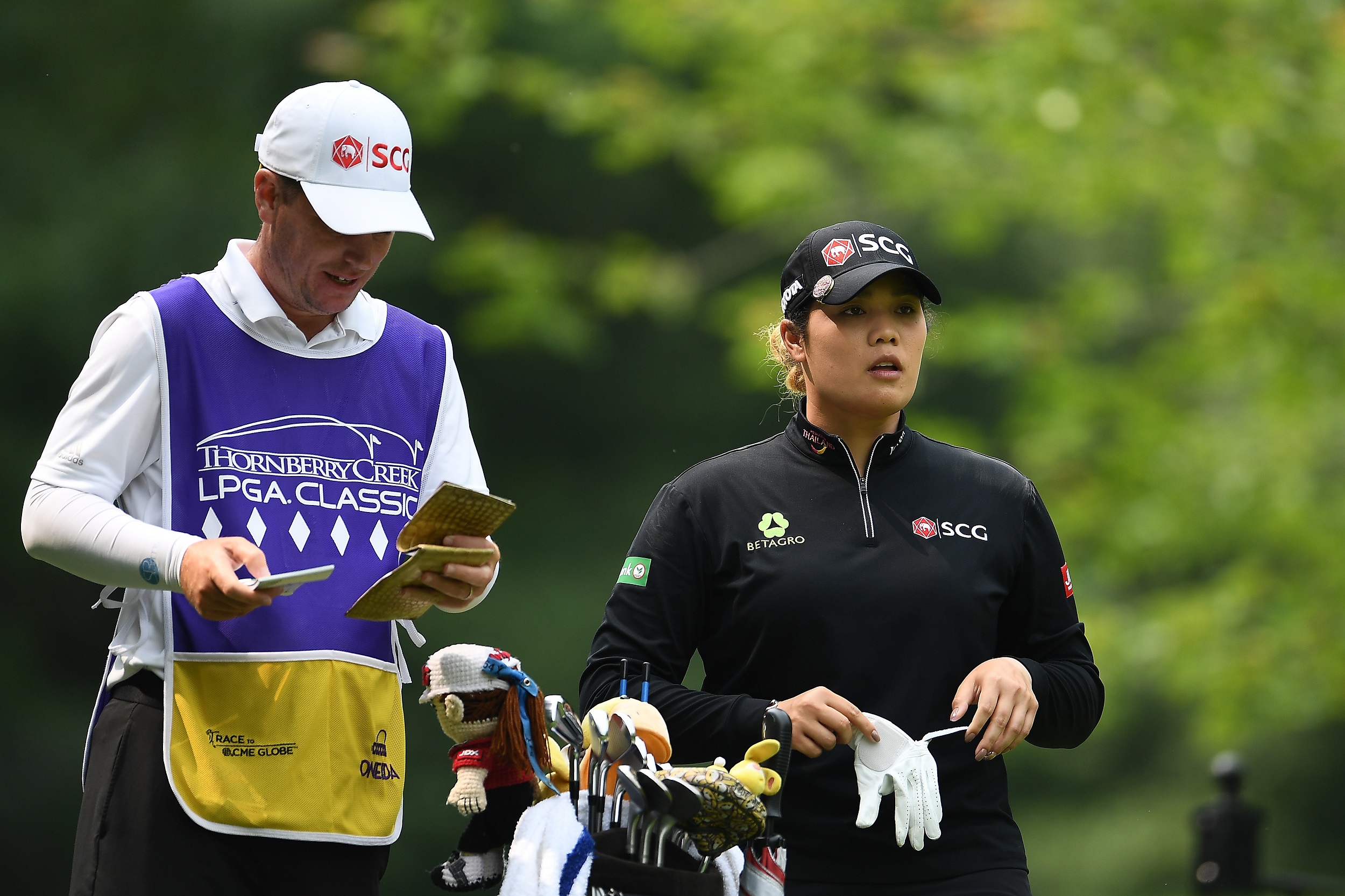 File: Players are being given the option of carrying their own golf bags for the remainder of the 2020 season as part of the LPGA Tour's new safety guidelines.

MIAMI - LPGA players will be free to decide whether or not they want to use a caddie when the tour gets up and running amid the coronavirus pandemic.

Players are being given the option of carrying their own golf bags for the remainder of the 2020 season as part of the LPGA Tour's new safety guidelines, the Golf Channel reported.

The tour is scheduled to restart on 23 July at the Marathon Classic in Sylvania, Ohio.

Many of the players don't want to commit to the same caddie for the entire season so individual tournaments often provide local ones.

"This temporary option is meant primarily to avoid the local caddie situation where a player may have health concerns working with someone who they don't know," said tour spokesperson Kelly Schultz.

"We fully expect the overwhelming number of players to be using caddies and are encouraging them to do so.

READ: Golfer Koepka says playing without fans will be 'weird'

"Caddies are a critical part of LPGA tournaments and competitions and we will resume our mandatory policy in 2021."

Schultz insisted it would be a temporary move and not a way of phasing out caddies long term.

"Nothing could be further from the truth," she said.

The LPGA recently moved back its scheduled return from 15 July when it cancelled the Dow Great Lakes Bay Invitational.