Man City are in the right frame of mind: Guardiola 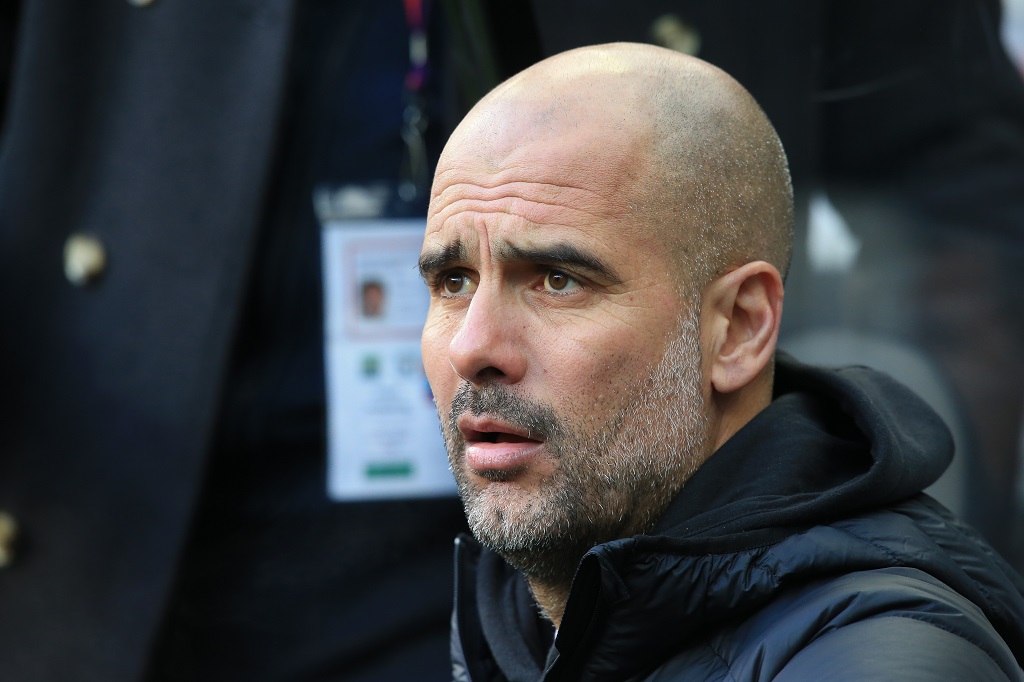 FILE: Pep Guardiola says he is satisfied with the state of mind of his Manchester City players.

LONDON - Pep Guardiola says he is satisfied with the state of mind of his Manchester City players even though they twice lost the lead to draw 2-2 with Newcastle and slip further behind Premier League leaders Liverpool.

Guardiola, whose defending champions are 11 points adrift of Jurgen Klopp's team with more than a third of the season gone, is adamant the City players have not been affected by a poor run of just one victory in five games in all competitions.

"You have to see how the players run and how they fight and how they try to do it, the body language -- we never give up, so the team is always there, that's my feeling," he said.

"The game is what it is. In my opinion, it was good. We played well with the ball, we were solid, we conceded few counter-attacks, but football is how many goals you score and how you don't concede.

"You accept that. Sometimes it happens."

City have the Manchester derby on Saturday but Guardiola is focused on Tuesday's away trip to Burnley beforehand.

"I'm not thinking about how many games we have to win," he said. "It's just try to win the next one.

"Last season when we were here, we were not talking about the Premier League, how many games you have to win.

"It's not about that. It's just now recover, prepare and try to win against Burnley, that is what you have to do, and after that the derby and make these steps."