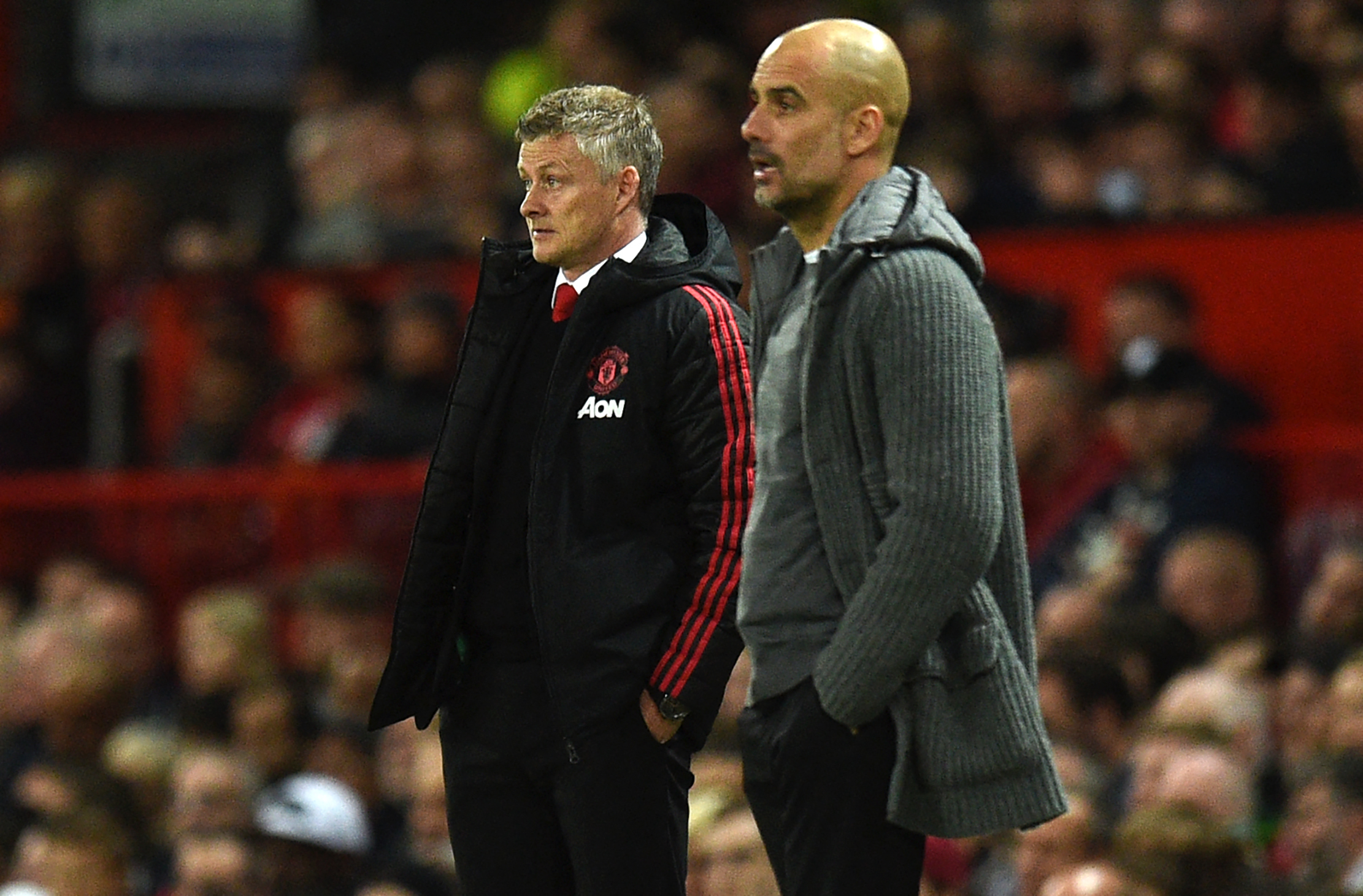 LONDON - Manchester City has history in their sights as the runaway leaders bid to take a huge step towards the Premier League title in Sunday's showdown with fading challengers Manchester United.

City is 14 points clear of United with 11 games left and victory in the derby would effectively end their second-placed rivals' faint hopes of catching them.

Pep Guardiola's side have been so dominant since the end of last year that it is the landmarks they can shatter on the way to a third title in four seasons that now hold the greatest interest.

They are unbeaten in 28 games and will set a new club record if they avoid defeat this weekend.

That could be the first of many milestones to fall for City, who are on an English top-flight record run of 21 successive wins in all competitions.

The only teams from the top five European leagues ever to record longer winning streaks in all competitions are Bayern Munich (23) and Real Madrid (22).

City can edge closer to Bayern's tally if they clinch a 16th successive Premier League victory this weekend, which would also take them to the brink of their own record of 18 consecutive Premier League wins, a mark shared with Liverpool.

Guardiola's team are six wins short of equalling the world record for consecutive victories in all competitions by a top-flight side -- set by Welsh team The New Saints in 2016.

City's incredible run is all the more remarkable given their troubled start to the season.

When they were held to a 0-0 draw at United in December, they were a point behind their rivals in ninth place and the death knell was ringing for their title hopes.

But, aided by some clever tactical tweaks from Guardiola, including the use of full-backs Joao Cancelo and Kyle Walker as auxiliary attackers, they have been perfect since then.

City has not trailed in a league fixture for 19 games despite being without the injured Sergio Aguero and Kevin De Bruyne for long periods.

While United's inconsistencies and the collapse of champions Liverpool have contributed to City's surge to the top, the leaders' supremacy has not been restricted to the league.

An unprecedented quadruple is within City's reach, but Guardiola is determined to keep his players from getting complacent.

"To do what we have done in these four years, still winning, these guys have something special like my time at Barcelona and Bayern Munich," he said.

"We are in a really good position. I did not expect to be in this position two or three months ago but we need to be calm."

United have stumbled recently, drawing four of their past five league games, and their title ambitions faded into the south London fog during Wednesday's goalless stalemate at Crystal Palace.

Even so, United are unbeaten in their past 21 away league games and Guardiola is well aware of the threat they could pose.

United are the only side in any of the top five European leagues yet to lose an away league match this season, while Ole Gunnar Solskjaer has won on both of his visits to the Etihad since taking charge in 2019.

"I know how difficult United are," said Guardiola. "More than one year not losing away and they have good results at the Etihad."

Realistically United, who are five points clear of fifth-placed Everton, have to focus on qualifying for the Champions League, either via a top-four finish or winning the Europa League.

"Our focus is just on this one game and not where we're going to end up," Solskjaer said.

"They're ahead of us by a fair distance at the moment, so Sunday is a chance to test ourselves against a very good team."