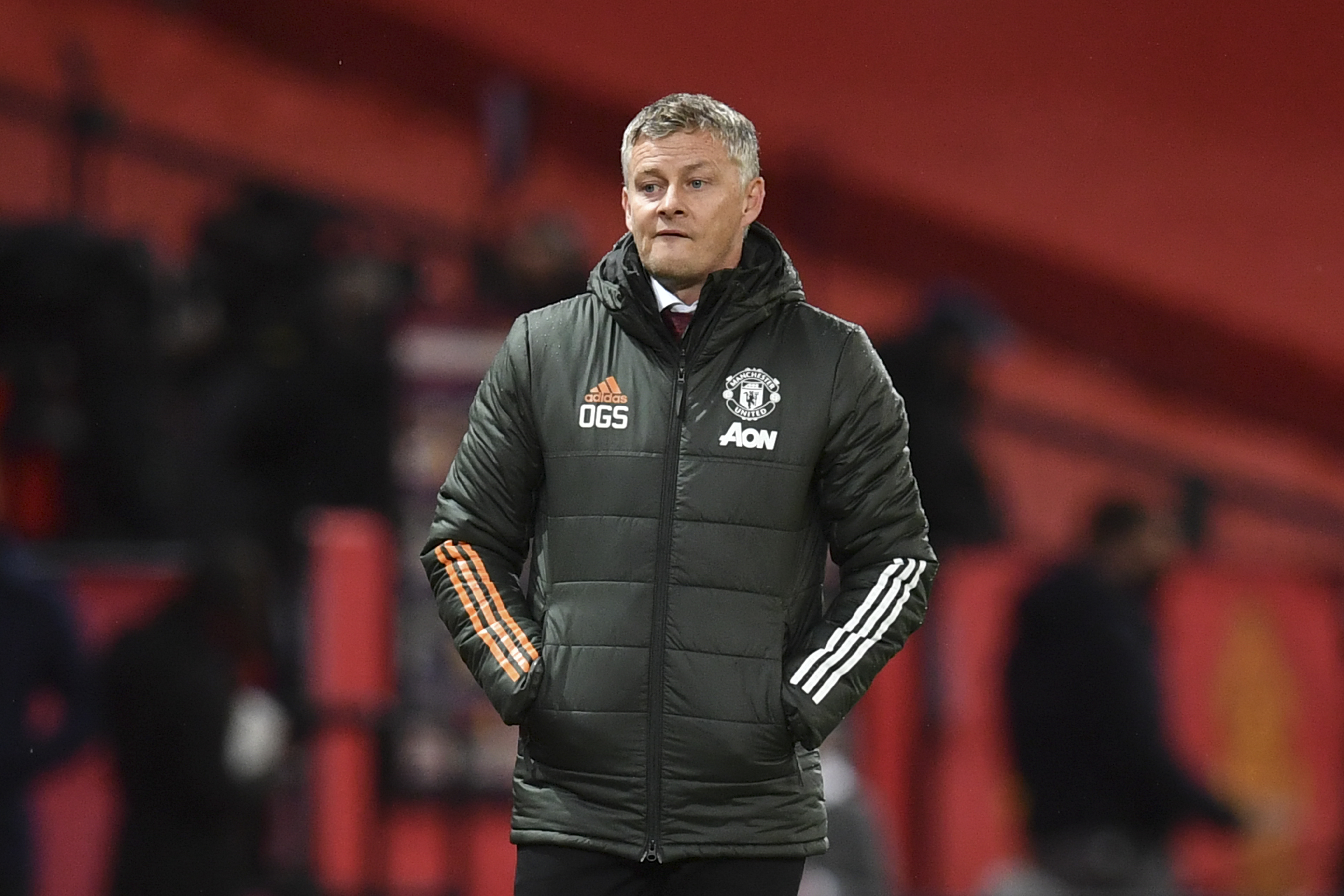 LONDON - Manchester United's bid to win the Premier League for the first time in eight years will face a major test when the leaders face champions Liverpool on Sunday.

With points certain to be dropped by one of the title contenders at Anfield this weekend, third-placed Manchester City can climb back into the race.

Slumping Chelsea has been forced to put their own title ambitions on hold after a woeful run that must be arrested soon to take the pressure off boss Frank Lampard.

After unexpectedly gate-crashing the title race with nine wins during an 11-match unbeaten run, Manchester United head to Anfield knowing they have a golden opportunity to open up a potentially priceless six-point lead over Jurgen Klopp's men.

For the first time since Alex Ferguson's title-winning farewell season in 2012-13, United are top of the table at this stage of the campaign.

They hold a three-point cushion over second-placed Liverpool after Tuesday's success at Burnley -- a far cry from the 30-point gap the Reds had opened up over Ole Gunnar Solskjaer's side when they last met in January 2020.

Having made their worst home league start to a season in 48 years, United were in turmoil when they suffered a shock Champions League group stage exit.

But Solskjaer, who appeared in danger of the sack, deserves credit for dragging United back into contention and a first win against Liverpool since 2018 would be the perfect way to show their challenge is more than a flash in the pan.

United have won seven league games on their travels this term, while Liverpool -- ravaged by defensive injuries and suddenly short of goals -- have gone three league matches without a victory.

"They're champions by right and we're looking forward to it and it's a great test of where we're at against a good team," Solskjaer said.

City back in the hunt

Hampered by Sergio Aguero's prolonged absence with a variety of injuries and forced to deal with a debilitating coronavirus outbreak among his squad, Pep Guardiola has somehow steered Manchester City back into the title race.

City's 1-0 win against Brighton on Wednesday extended their unbeaten run to 14 games in all competitions and left them just four points behind United with a game in hand.

With City hosting Crystal Palace on Sunday before taking on Aston Villa, West Bromwich Albion, Sheffield United and Burnley in their next league games, the time is now for Guardiola's men to make their move.

City's lack of goals this season -- they have scored fewer than any other team in the top nine -- could have been fatal to their title hopes, but Guardiola's oft-maligned defence has come to the rescue.

Fortified by the arrival of Ruben Dias from Benfica and John Stones' recent revival, City are much improved from the back four that was routinely criticised last season and now boast the league's best defensive record.

Touted as genuine title contenders after a £200 million ($273 million) close-season spending spree, Chelsea looked capable of justifying the hype when a stylish win against Leeds took them top of the table in December.

But the Blues' ambitions are more modest now after a woeful run of four defeats in their last six league games.

Languishing in ninth place, Chelsea are 10 points off the top and six adrift of the top four, leaving boss Frank Lampard in a quandary over his tactics and team selection.

With Timo Werner and Kai Havertz struggling to adapt to English football and fellow new-boy Hakim Ziyech beset by fitness issues, Lampard has chopped and changed his attack with alarming frequency.

Amid talk that former Chelsea boss Avram Grant could be drafted in to 'assist', Lampard must find a winning formula soon, but Saturday's west London derby at improving Fulham is another potential landmine.