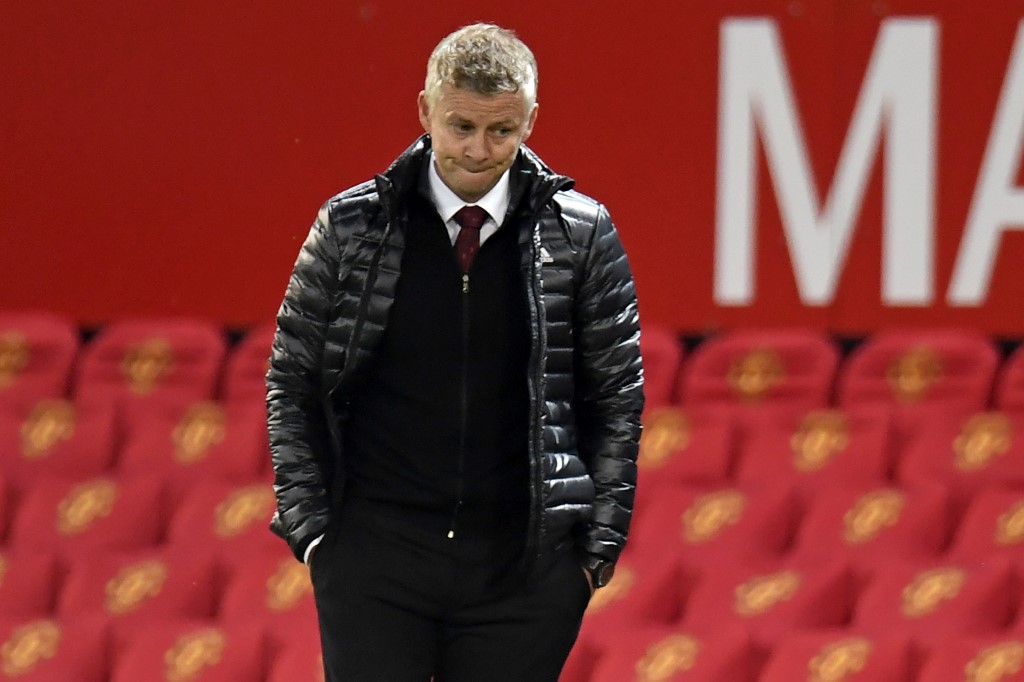 MANCHESTER- Manchester United missed the chance to move up to third in the Premier League on Monday after Michael Obafemi's 96th minute equaliser earned Southampton a 2-2 draw at Old Trafford in the latest twist in the race for a place in next season's Champions League.

Ole Gunnar Solskjaer's men were unable to take advantage of weekend defeats for Chelsea and Leicester to remain in fifth.

United had become the first side in Premier League history to win four consecutive games by a three-goal margin, but there was no cruise for the Red Devils this time even after they responded to Stuart Armstrong's early opener.

Two goals in as many minutes from Marcus Rashford and Anthony Martial turned the game around, but United were caught out by a corner deep into stoppage time when substitute Obafemi turned home Jan Bednarek's flick on.

"It's the worst time to concede a goal but it happens in football. You have to be strong and take it," said United manager Ole Gunnar Solskjaer.

"We've won so many games that way ourselves but it's all part of the learning for this team."

READ: Man Utd will back Solskjaer for 'fresh start'

Manchester City's victory over UEFA in the Court of Arbitration for Sport earlier on Monday upped the pressure on United to continue their impressive form with only a place in the top four now good enough for Champions League qualification.

Solskjaer will still be confident of achieving that goal as his side have closed an eight-point gap on Leicester, who they face on the final day of the season, since the Premier League's restart.

But two dropped points were a reminder that United are far from the finished article if they aspire to challenge Liverpool and Manchester City for the title next season.

"We didn't deserve three points today," admitted Solskjaer. "We never got the rhythm in our passing today, especially after 2-1."

END_OF_DOCUMENT_TOKEN_TO_BE_REPLACED 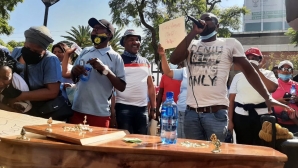