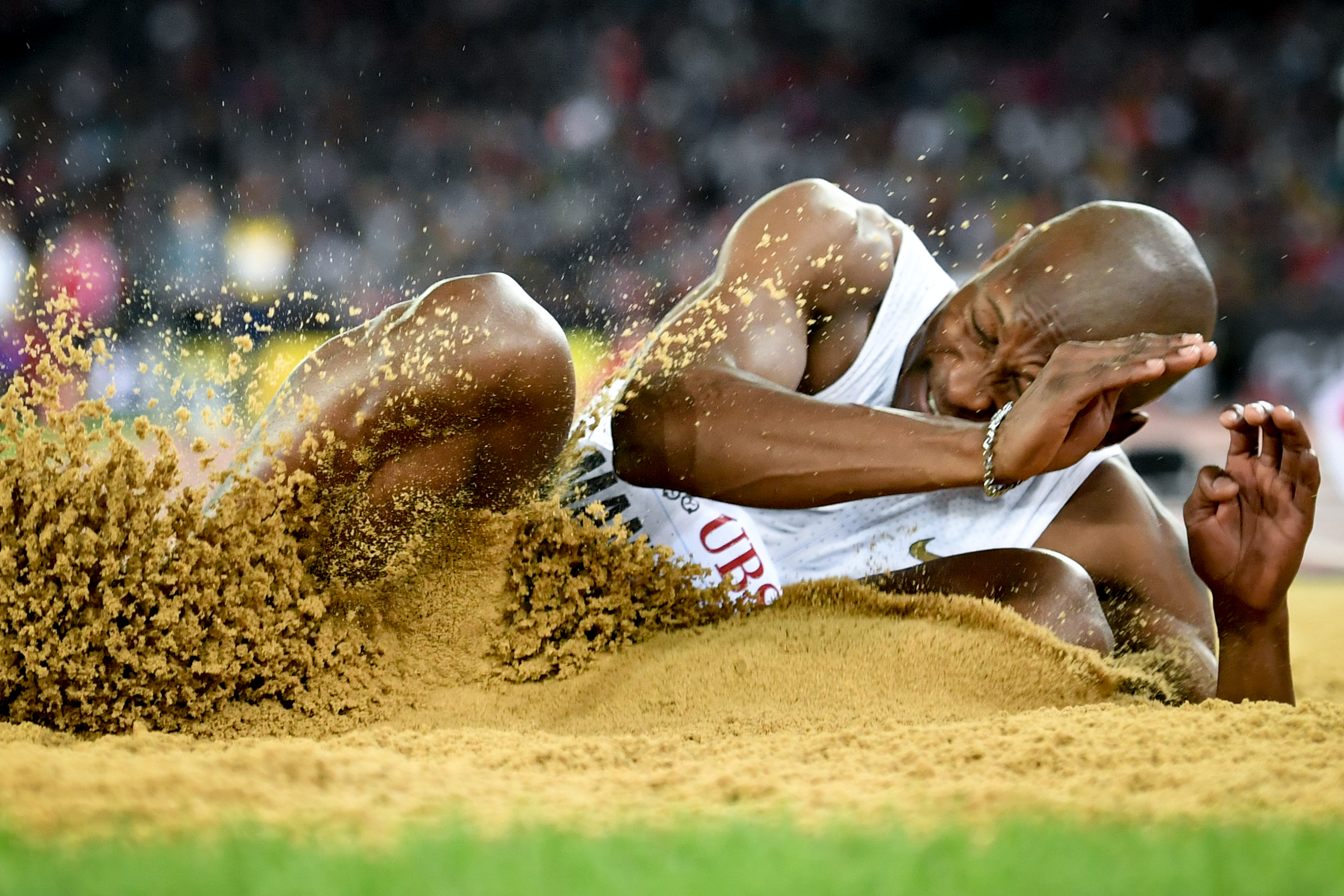 But those days now seem far away for the long jump ace.

Manyonga has been hit with a four-year ban by the Athletics Integrity Unit.

The 30-year-old fell foul of anti-doping rules when his whereabouts could not be confirmed three times inside a 12-month span.

The period in question began in November 2019.

Manyonga's current ban will end in December 2024 but he could yet appeal.