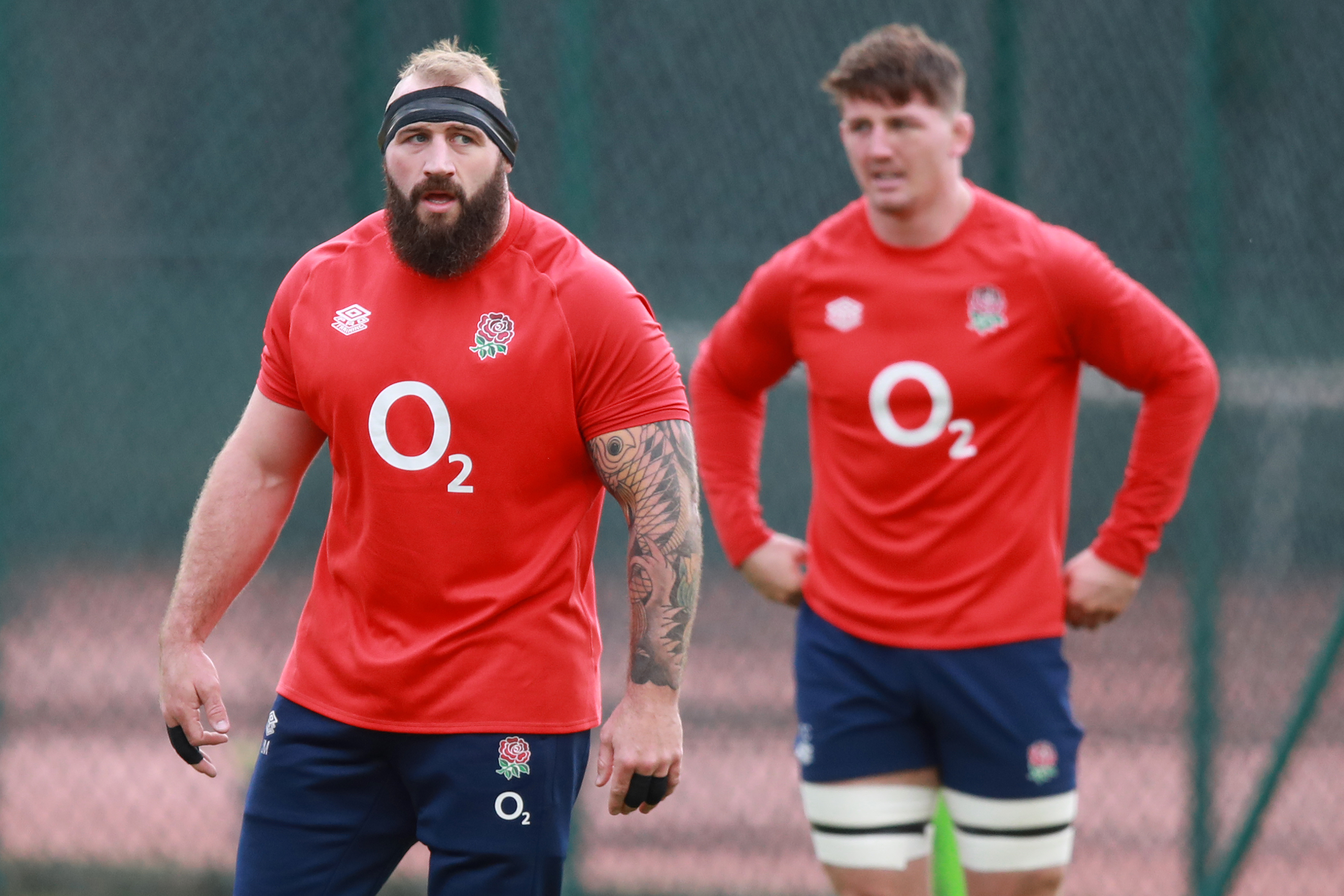 LONDON - Eddie Jones has told Joe Marler he will still be considered for future England selection despite withdrawing from the reigning champions' Six Nations squad to spend time with his family during the coronavirus pandemic.

Marler was named in England coach Jones' original 28-man squad but withdrew, with England set to spend some two months in a bio-secure bubble and only leaving camp during the tournament's fallow weeks.

Marler opted against touring Australia in 2016 following a controversial season where he was banned for two matches and fined £20,000 for calling Wales prop Samson Lee "Gypsy boy" during a Six Nations match at Twickenham.

Two years later, Marler announced his international retirement, only to reverse the decision ahead of a 2019 World Cup in Japan where England reached the final before losing to South Africa.

"Joe has made a decision that we 100 per cent support," Jones told reporters on Wednesday during the virtual launch of the 2021 Six Nations.

"When he decides to make himself available again, we will have a look at selection. And that's how we look at it -- 100 percent. No ifs or buts, it's as clear as a day.

"There will be some time in the future when he's ready to come back and will get selected. We'll take that when it comes."

Former Australia and Japan coach Jones added of the 72-times capped Marler: "Joe has been an outstanding player during my time with England, and I'm sure he was outstanding before that.

"He is tough, abrasive, a good defender, a great guy off the field. He's a bit nutty, but we like that, it's good to have characters like that in the squad."

Marler announced he was pulling out of the squad on Monday, with the front row forward explaining his move by saying: "Always grateful for the opportunity so not an easy decision, but want to do right by my family in these crazy times and won't be meeting up with the squad for this tournament.

Marler's decision leaves Ellis Genge as the only capped loosehead prop for England's tournament opener against oldest rivals Scotland at Twickenham on February 6, with Mako Vunipola omitted from the original squad due to an Achilles injury.