McLaren F1 staff back home after quarantine in Melbourne 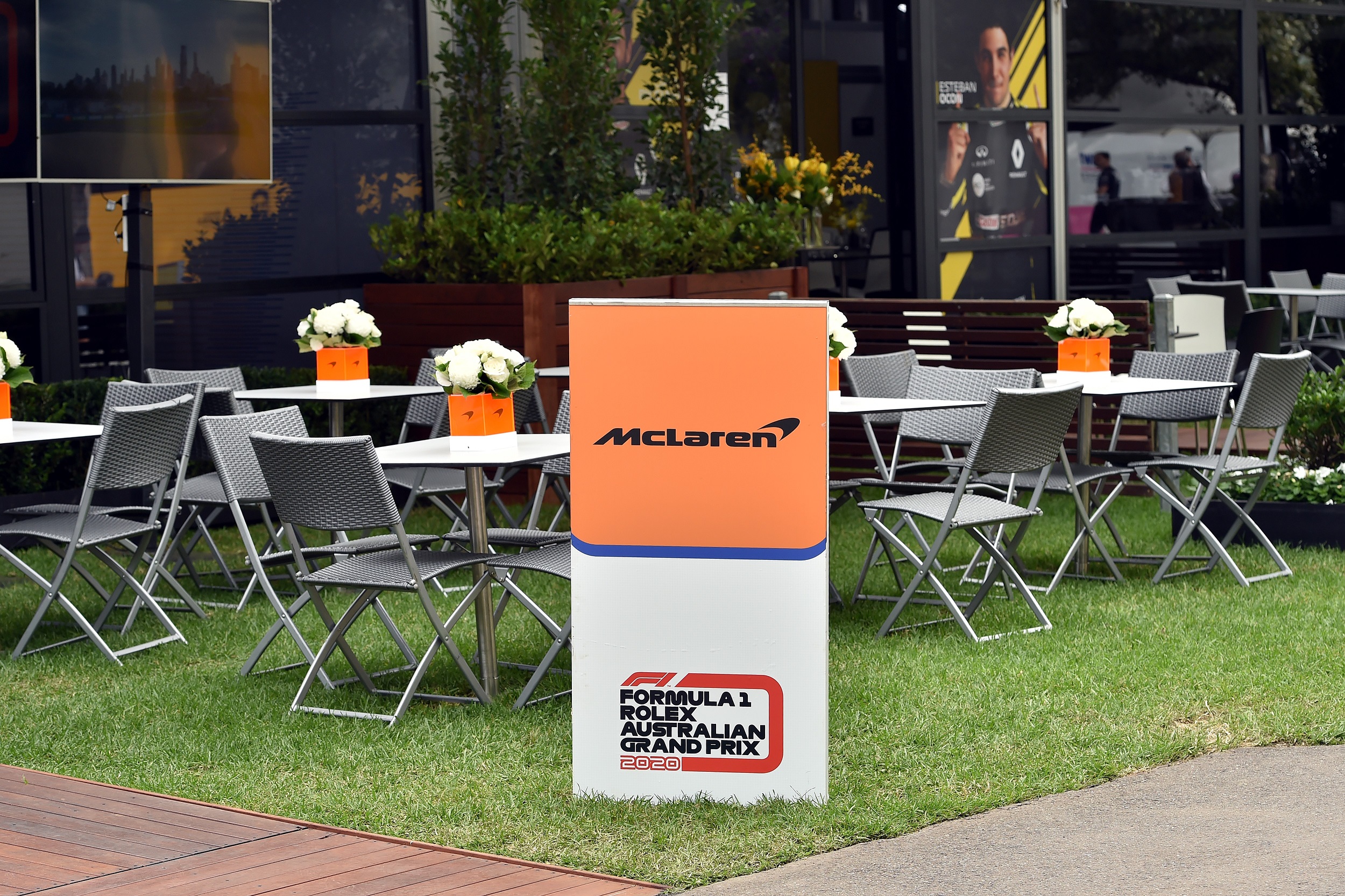 A total of 16 McLaren staff were placed in quarantine for two weeks at the request of the Australian medical authorities.

PARIS - All the McLaren Formula One team members quarantined Melbourne since the cancelled Australian Grand Prix have returned home, the UK-based outfit reported on Thursday.

"We are pleased to confirm that as of yesterday (Wednesday) evening, all team personnel who were in self-isolation in Melbourne, as well as management who had stayed with them, have now safely returned home," a spokesperson confirmed.

A total of 16 McLaren staff were placed in quarantine for two weeks at the request of the Australian medical authorities.

Three management personnel remained in Australia to support them.

McLaren announced last week that the mechanic was symptom-free.

It was McLaren's decision to pull out of the race after announcing that one of their staff had tested positive for COVID-19 on the Thursday before the race that triggered the cancellation of the 2020 season's opening Grand Prix on March 15.