Mercedes have 'hill to climb' to match fast Ferrari: Hamilton 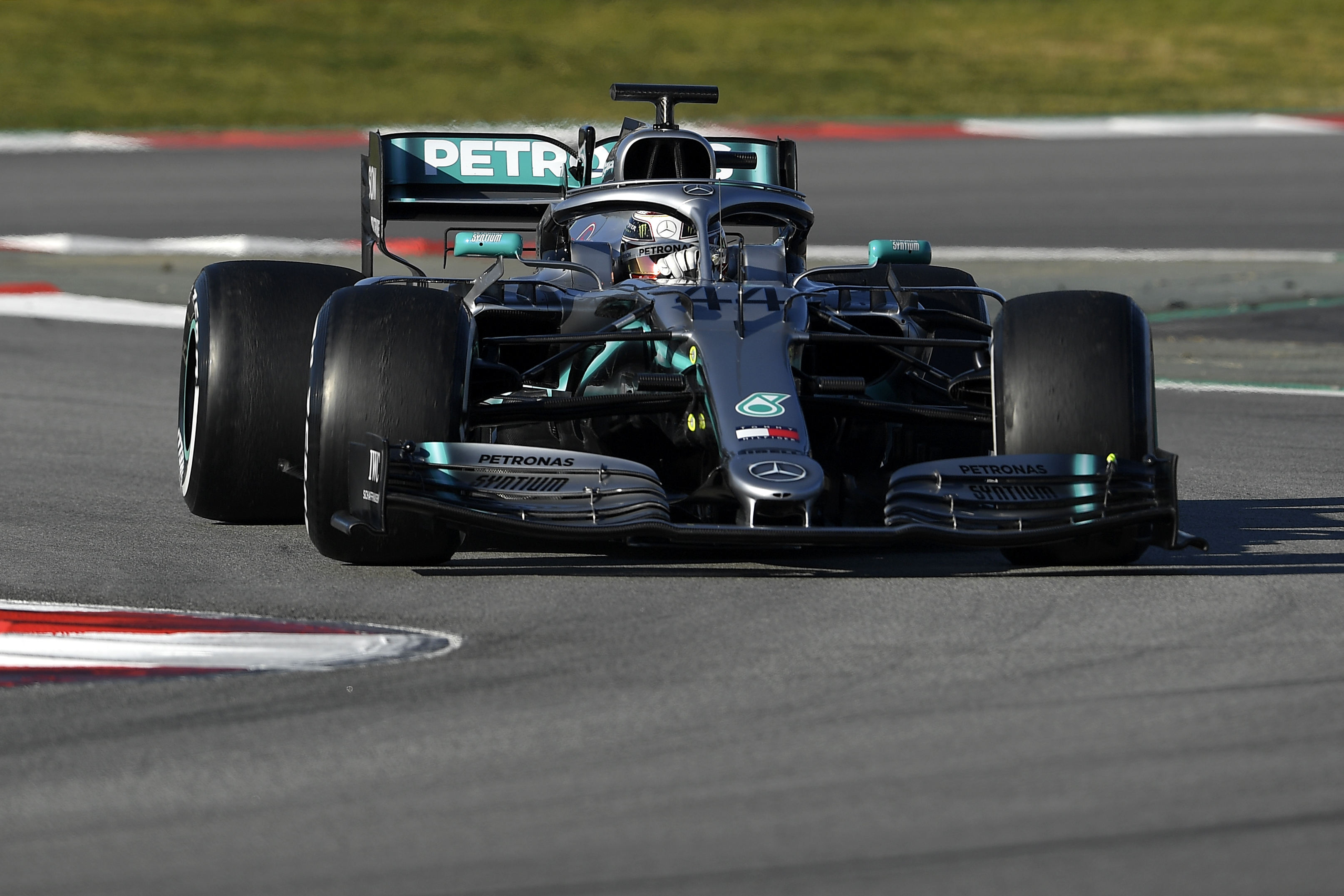 Mercedes' British driver Lewis Hamilton takes part in the tests for the new Formula One Grand Prix season at the Circuit de Catalunya in Montmelo in the outskirts of Barcelona on February 26, 2019.

MONTMELÓ - Lewis Hamilton reckons Ferrari are "half a second" faster than their pitlane rivals based on the evidence of pre-season testing in Barcelona.

Mercedes' world champion was speaking on Friday as out on the circuit Sebastian Vettel set the fastest lap time of the winter.

"This is going to be the toughest battle yet. Ferrari, their pace is very good at the moment," the Briton told a press conference.

“I think the gap is potentially half a second, something like that," said Hamilton, before quickly adding: "I have the confidence I have the team to do the job."

The 34-year-old last week suggested he felt better than ever in his quest for a sixth driver's title - he may well need to be if his assessment of Ferrari bears out when the season starts in Melbourne on March 17.

"Last year they arrived with a car working well but they have done even better this year.

"It’s OK. We don’t mind the challenge, it just means we have to work harder. I’m not worried or disappointed or anything.

"We have a hill to climb but we know how to do it."

He cautioned against reading too much into times in testing with cars having different engine settings and fuel loads.

"Melbourne will be the first time we get a sight of it and then it will be four races before we really know where we stand."