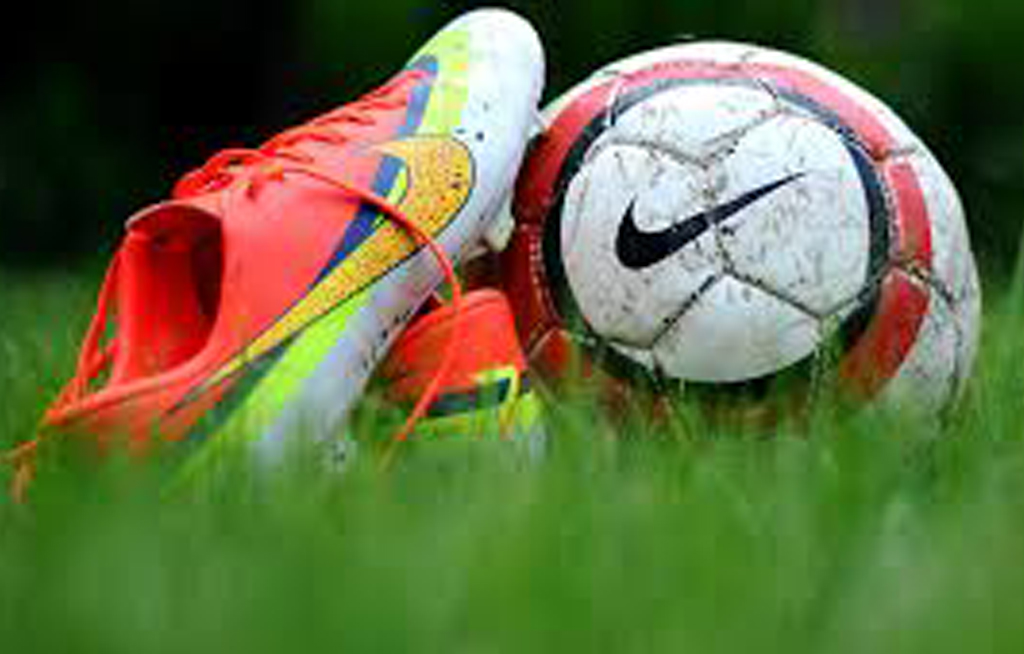 File: Among the crowds are scouts from professional football teams hoping to spot raw and promising talent.

The prize will be awarded to one of the trio during the draw for the Champions League group stage in Monaco on August 29, after they were shortlisted by a jury of coaches and journalists.

Van Dijk has joined Messi and Ronaldo, the two iconic players of their generation, on the shortlist after starring in defence for Liverpool as they won a sixth Champions League and came close to winning their first domestic league title in 29 years.

Luka Modric is the current holder of the men's award after winning the Champions League and taking Croatia to the World Cup final in 2018, while Wolfsburg's Danish striker Pernille Harder bagged the women's prize.