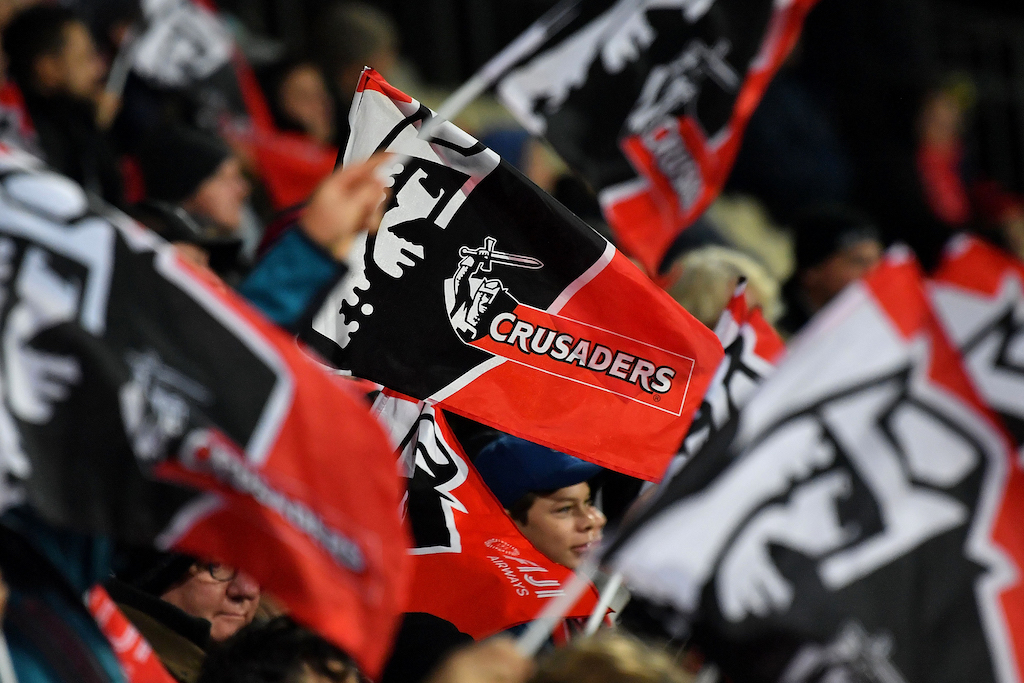 File: The Crusaders are unrivalled as the dominant Super Rugby club, bidding for a 10th title in the competition's 24th year.

CHRISTCHURCH - The mighty Canterbury Crusaders have brushed off claims by the Jaguares of being underdogs in Saturday's historic Super Rugby final despite the Christchurch-based side enjoying a 30-match unbeaten run at home.

Crusaders assistant coach Ronan O'Gara referred to the Argentinians on Friday as "really dangerous" with threats across the park after Jaguares coach Gonzalo Quesada paid homage to the defending champions as "the best rugby team on earth".

With the Jaguares looking for their first Super title in only their fourth year in the southern hemisphere club competition, Quesada attempted to lure the Crusaders into a false sense of security by dismissing his side's current hot winning streak.

"For us there is no danger of saying we have won seven (in a row) so we are going to keep on winning," he said.  "We are not dreaming more than we should. We know we are playing the best rugby team on earth."

The Crusaders are unrivalled as the dominant Super Rugby club, bidding for a 10th title in the competition's 24th year. They are in the final for the 14th time, more than twice as many appearances as any other side.

Despite the enviable record, their incredible 30-game streak at home and having won the title for the past two years, O'Gara was still not prepared to get too far ahead of himself.

While the Crusaders considered themselves lucky to pip the Wellington Hurricanes in their semi-final last week, the Jaguares were impressive with their 39-7 thrashing of the ACT Brumbies after a flying start with their first 20 points on the board in as many minutes.

But Quesada refused to read too much into that performance.

"So we have a strategy to try to be solid on the things we know that we can do, to trust our game plan that we've been using and improving all year long."