Momentum wants changes at CSA or it pulls sponsorship 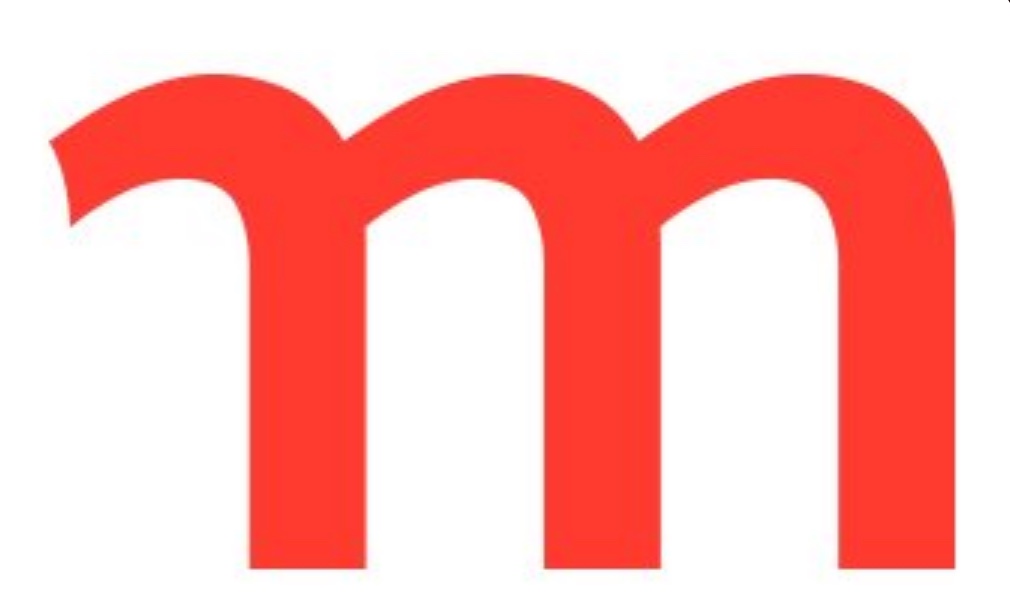 Insurance company Momentum said it had outlined terms to CSA for its continued backing of the sport.

JOHANNESBURG - Cricket South Africa's embattled board suffered a new blow on Thursday when a second major sponsor said it would only continue its association with the game if leading officials resigned.

Insurance company Momentum said it had outlined terms to CSA for its continued backing of the sport.

Momentum's move followed an announcement by Standard Bank last week that it would not renew its sponsorship when its contract expired at the end of the season, claiming controversies surrounding CSA were harming the bank's reputation.

Marais said Momentum insisted that CSA address its governance issues immediately and resolve them by April 30 next year.

Momentum are sponsors of South African one-day internationals and a one-day domestic competition as well as club, schools and age group cricket.

The CSA board, which last week suspended chief executive Thabang Moroe, have refused to resign despite calls from the Cricketers' Association and several other cricket personalities. Three independent directors have resigned as well as one non-independent director.

South Africa start a Test series against England on December 26.

Former captain Graeme Smith agreed on Wednesday to act as director of cricket for a three-month period and has been given the task of overseeing preparations for the series.