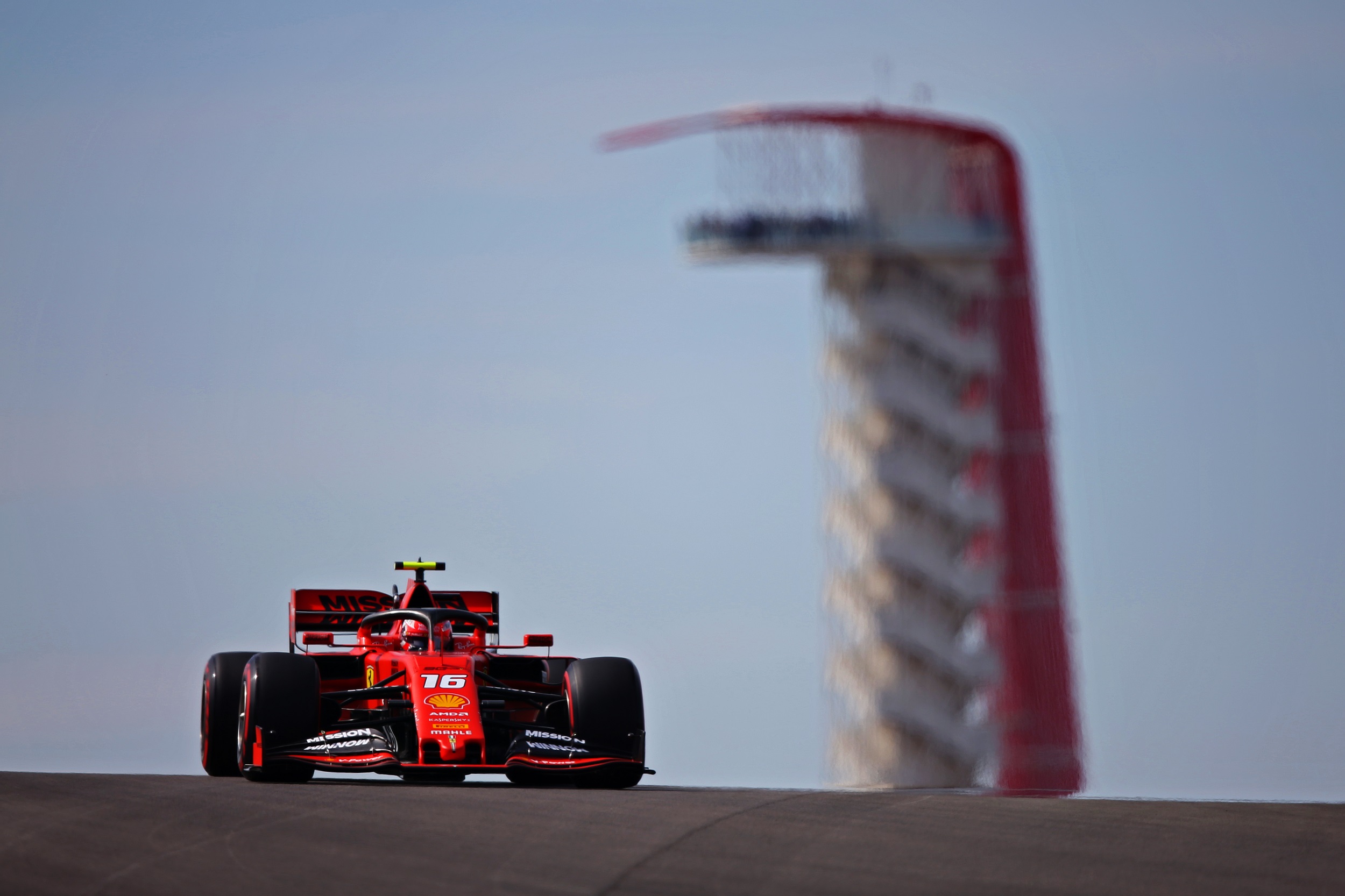 File: Monaco cancelled this year's F1 race after the Australian season-opener in Melbourne was also scrapped due to the coronavirus crisis.

MONACO - Monaco plans to hold three motor races in the space of five weeks in 2021 after the principality had to cancel this weekend's showcase Formula One grand prix due to the COVID-19 pandemic.

The Automobile Club de Monaco (ACM) said the biennial Historic Grand Prix would be held on April 25, 2021, with an all-electric Formula E eprix on May 8 and then the return of Formula One on May 23.

"To organise three races in the space of one month will be a big first for us all at ACM," said the club's general commissioner Christian Tornatore.

"The logistical side promises to be complex, but not impossible to manage."

He said work on setting up the metal-fenced street circuit would need to begin at the end of February, several weeks earlier than usual.

Monaco cancelled this year's F1 race, a home Grand Prix for Ferrari's Charles Leclerc, in March after the Australian season-opener in Melbourne was also scrapped due to the coronavirus crisis.

The Mediterranean harbourside race featured on the first world championship calendar in 1950 and had been held without fail since 1955.

Formula One has yet to start the 2020 season, or issue a revised calendar, due to the pandemic and Monaco is the first date pencilled in for 2021.