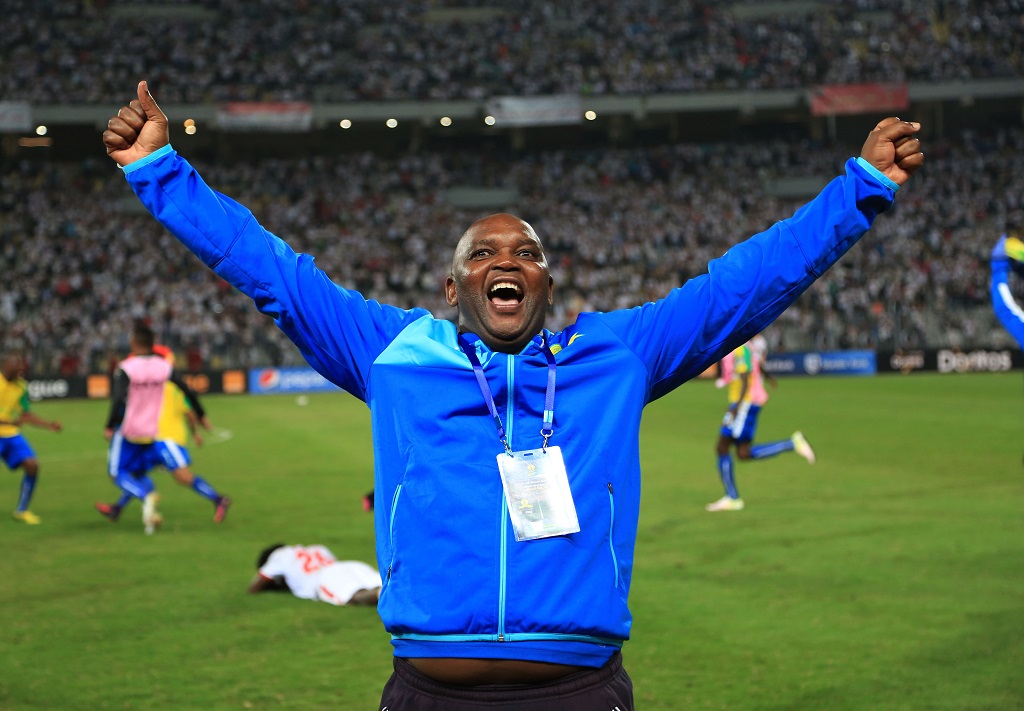 JOHANNESBURG - Mamelodi Sundowns coach Pitso Mosimane is apparently leaving the Brazilians to join one of the Northern African outfits.

According to reports, Egyptian giants Al Ahly have approached Mosimane to succeed Rene Weiler as their next head coach.

The 56-year-old will begin his new job as soon as he is available.

However, Ahly president Mahmoud El Khatib is a huge fan of Mosimane.

El Khatib was among the first to send his congratulations when Jingles led the Brazilians to a domestic treble success.