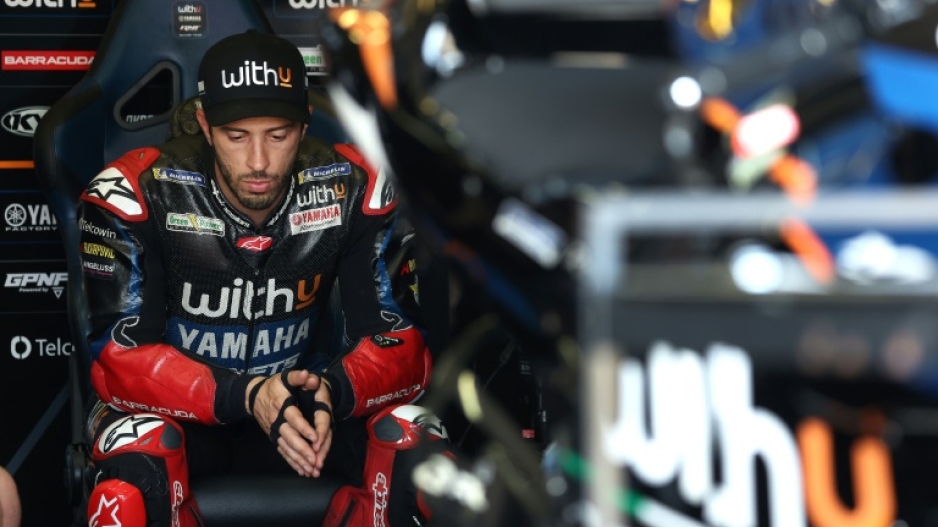 PARIS - Andrea Dovizioso, a three-time runner-up in the MotoGP world championship, announced his plan to retire next month after the San Marino Grand Prix.

The winner of 24 races across all categories and 125cc world champion in 2004 is bowing out after a tricky first half of the season during which he has totalled only 10 points for Yamaha's RNF satellite outfit.

Dovizioso was called up halfway through last season to succeed Franco Morbidelli when he was promoted to Yamaha's factory bike.

Yamaha managing director Lin Jarvis singled out Dovizioso's "great expertise, experience and methodical nature" when they offered him a deal until the end of 2022 midway through last year.

"Unfortunately, Andrea has struggled to extract the maximum potential out of the M1 and thus the results have not been forthcoming, which has created understandable frustration for Andrea," Jarvis explained.

"Finally during the summer break, he confirmed to us his desire to retire before the end of the season," he added.

Dovizioso noted that "MotoGP has changed profoundly" since he had last raced for Yamaha in 2012.

"The situation is very different since then," he told a team statement.

"I have never felt comfortable with the bike, and I have not been able to make the most of its potential despite the precious and continuous help from the team and the whole of Yamaha. The results were negative."

He will line up on the grid for the last time at his home race in Misano on September 4. Ahead of this weekend's British Grand Prix he is placed 22nd in the riders' standings.