Mthethwa files notice with ICC to intervene in CSA matters 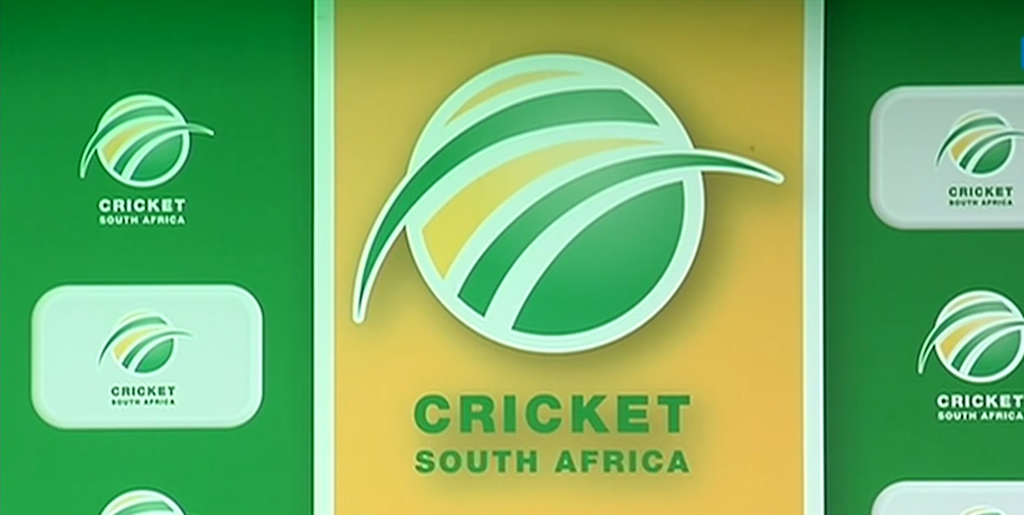 The notice of government intervention follows a series of meetings between Mthethwa and CSA in a bid to resolve the leadership crisis at the national cricket body.

It also followed unsuccessful engagements between the cricket body and umbrella organisation, Sascoc.

The minister says after months of trying to stablise governance matters at CSA, he sees no value of further engaging with CSA.

Mthethwa has given CSA until 5pm on 27 October to make written representations as to why he should not exercise his decision to intervene as enjoined by the laws of the country.