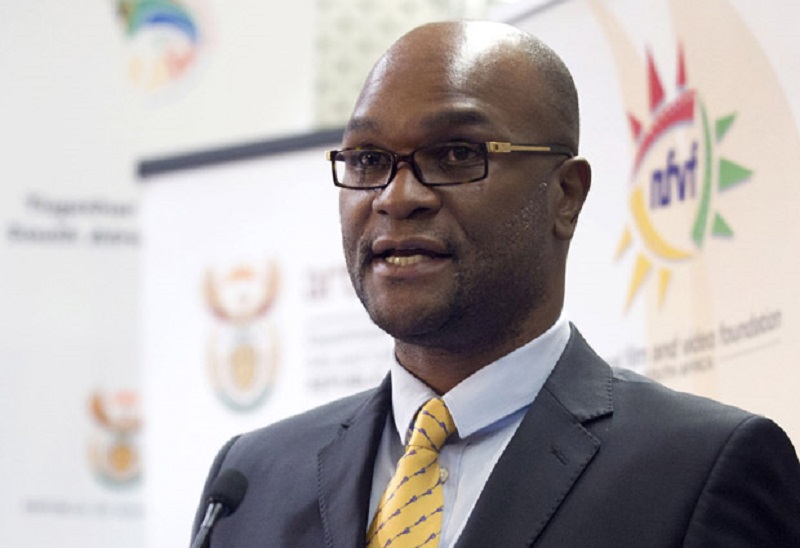 JOHANNESBURG - Sports Minister Nathi Mthethwa has received submissions from Cricket South Africa on why he should not intervene at the embattled organisation.

Mthethwa gave cricket officials until 5pm on Tuesday to state why he should not get involved.

It follows months of chaos, bringing the embattled organisation to its knees.

The minister has noted the resignations of the CSA board, along with the written representations.

Mthethwa, the CSA, umbrella body Sascoc, and the SA Cricketers' Association have all met.

Details of the interim board are being finalised, with further information expected by the end of the week.