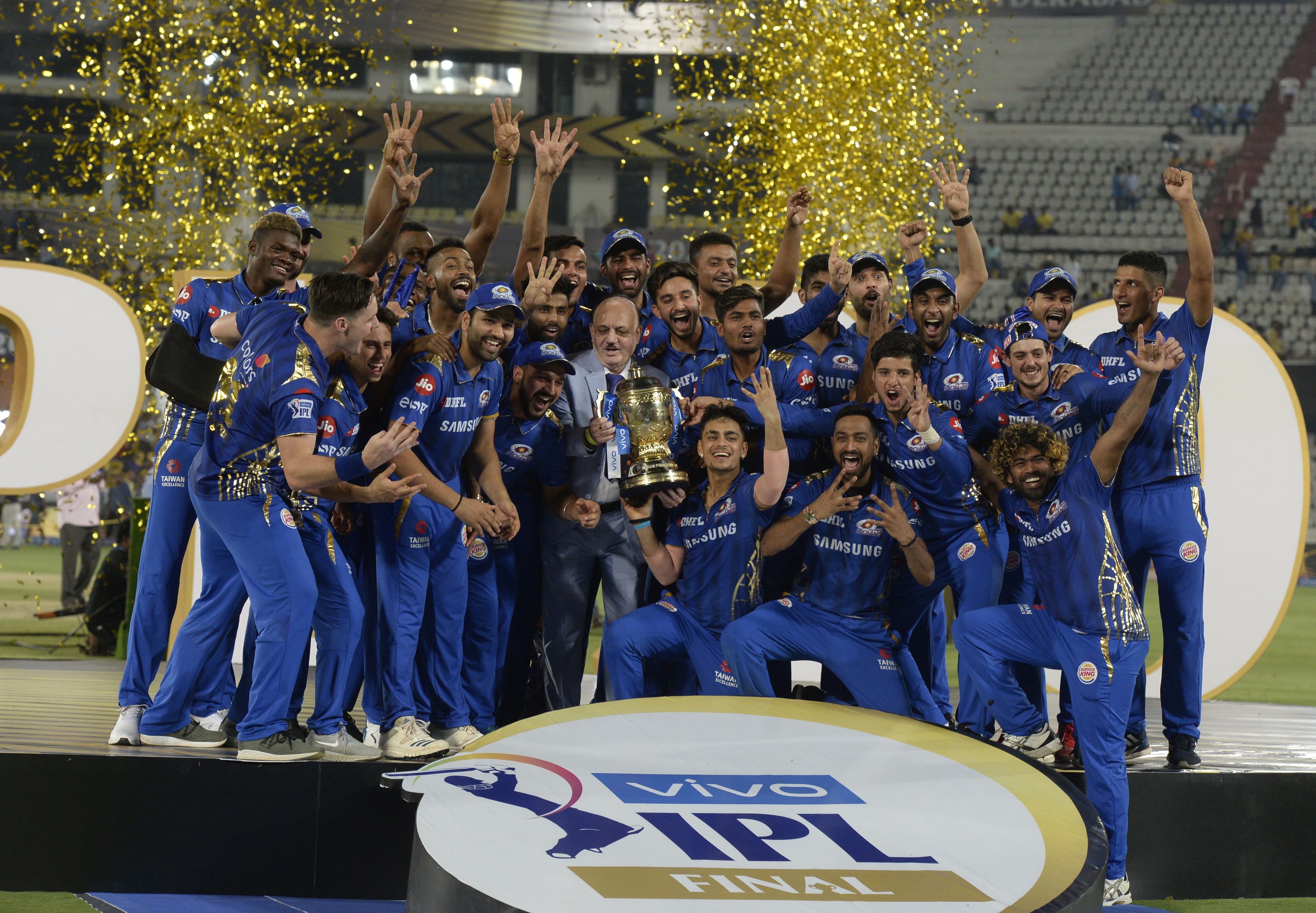 NEW DELHI - Already regarded as the world's richest and most successful Twenty20 cricket team, the Mumbai Indians will now attempt to underline their status by claiming their first back-to-back titles in the Indian Premier League.

So far they have been unable to match the Chennai Super Kings' feat of 2010 and 2011 by winning the world's most lucrative T20 league twice in a row.

But Mumbai, who open the coronavirus-delayed IPL season against the Super Kings in Abu Dhabi on Saturday, head into the tournament as the bookies' favourites for a fifth trophy.

Australia paceman Nathan Coulter-Nile, part of the Indians' first title win in 2013, returns this season after being snapped up for $1.12 million in the December auctions.

"It's good to come back to the most successful T20 franchise of the world," said Coulter-Nile.

"Obviously the team I was involved with then was filled with absolute greats. Ricky Ponting, Sachin Tendulkar, Harbhajan Singh, Rohit Sharma.

"And to come back to see this team now developing those sort of greats again. Rohit Sharma is a great in himself. Bumrah, best death bowler in the world."

However, the loss of pace ace Lasith Malinga earlier this month was a big blow, after the veteran Sri Lankan opted out of the tournament to be with his family.

But despite the loss of Malinga, the IPL's highest wicket-taker with 170 scalps in 122 matches, Mumbai's fans still expect their team to come home with the trophy.