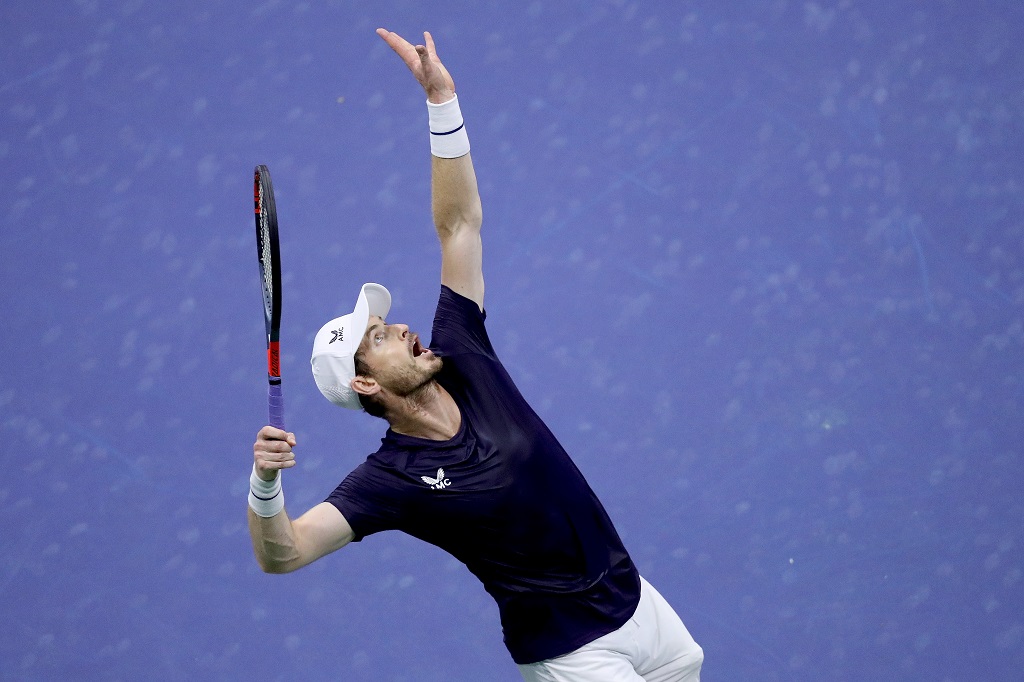 Andy Murray of Great Britain serves during his Menâ€™s Singles second round match against Felix Auger-Aliassime of Canada on Day Four of the 2020 US Open at the USTA Billie Jean King National Tennis Center on September 3, 2020 in the Queens borough of New York City.

LONDON - Andy Murray's participation in the Australian Open is in doubt after it was announced on Thursday he had tested positive for coronavirus.

The former world number one was due to travel to Australia on one of a series of charter flights laid on by tournament organisers but is still isolating at home in London.

READ: The five most-memorable moments in tennis this year

Britain's Press Association news agency said Murray, apparently in good health, is hoping to be able to arrive in Australia at a later date.

The 33-year-old is a five-time runner-up in Melbourne.

More than 1,200 players and support staff are arriving in Australia from Thursday for 14 days' quarantine ahead of the delayed tournament, which is due to start on February 8.

Craig Tiley, the Australian Open tournament director, has spent months trying to deal with the logistical nightmares of hosting the Grand Slam during a pandemic.

Tennis Australia said players were only allowed into Australia with proof of a negative COVID-19 test prior to departure, or with approval as a recovered case at the discretion of the Australian government.

The qualifying tournament for the Grand Slam event took place in Qatar.