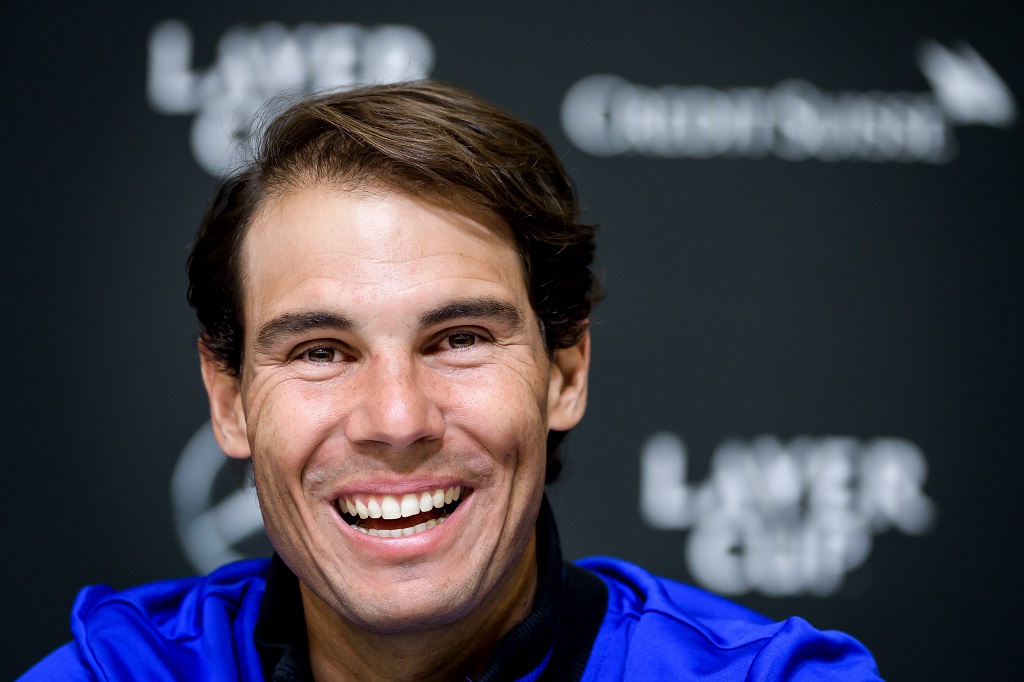 Team Europe's Rafael Nadal smiles during a press conference ahead of the 2019 Laver Cup tennis tournament in Geneva, on September 19, 2019.

FRANCE - Rafael Nadal embarks Monday on what he has described as his "most difficult ever Roland Garros" while Serena Williams launches another attempt to clinch an elusive 24th Grand Slam title on her least successful surface.

Nadal, the undisputed king of clay, needs one more major to equal Roger Federer's record of 20, but the Spaniard comes to Paris short of preparation and unhappy with the French Open's choice of new balls.

"The conditions here are probably the most difficult conditions for me ever at Roland Garros for so many different facts," said the world number two.

"The ball is completely different. It is super slow, heavy. It's also very cold, slow conditions."

Nadal won the first of his 12 French Open titles in 2005 and has been beaten just twice in 95 matches here, but now must adjust to the unusual autumnal chill due to the coronavirus-induced delay.

The forecast is little better for day two with the new roof on Court Philippe Chatrier again likely to be closed although overcast weather could give way to clearer skies late in the afternoon.

The heavier atmosphere could negate some of Nadal's lethal topspin as he heads into the event without a clay title under his belt for the first time.

The second seed is not pleased the French Open has switched to a new ball supplier and even believes it could pose physical problems for the players.

"I really believe that the organisation needs to take a look at that for the next couple of years, for the health of the players, too, because the ball is super heavy and becomes dangerous for the elbow and for the shoulders," said Nadal.

However a first-time meeting with Egor Gerasimov, the world number 83 from Belarus, is unlikely to trouble him.

US Open champion Dominic Thiem, the man beaten by Nadal in the final in Paris the past two years, starts his campaign against another former Grand Slam winner, Marin Cilic.

Meanwhile Daniil Medvedev, the fourth seed, is looking to win a match at Roland Garros for the first time when he battles Marton Fucsovics, following three first-round exits.

In the women's draw, Williams returns to action still dealing with the lingering effects of an Achilles injury sustained in her US Open semi-final loss.

The former world number one skipped the Rome tune-up event as a result but is confident of making a challenge for a fourth Roland Garros crown.

"I wouldn't be playing if I didn't think I could perform," said Williams, who turned 39 on Saturday.

"I'm not at 100% physically. But I don't know any athlete that ever plays physically when they're feeling perfect. That's just something I think as athletes we have to play with."

She is playing at Roland Garros for the 18th time, having made her debut in Paris in 1998.

Her last major came at the 2017 Australian Open while pregnant. Since giving birth to baby Olympia, she has reached four finals in nine attempts without being able to land that elusive 24th Slam to equal Margaret Court.

Williams has not gone beyond the last 16 in Paris since her defeat to Garbine Muguruza in the 2016 final.

She takes on American Kristie Ahn in a repeat of their first-round tie in New York.

World number five Elina Svitolina will try to transfer the momentum from her Strasbourg triumph into another deep run. The Ukrainian opens against Varvara Gracheva.

Muguruza faces Tamara Zidansek of Slovenia and fifth seed Kiki Bertens, who like Svitolina sat out the US Open, plays Katarina Zavatska.

END_OF_DOCUMENT_TOKEN_TO_BE_REPLACED 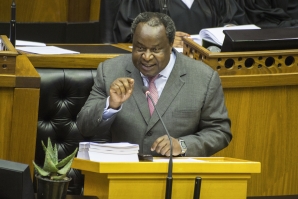