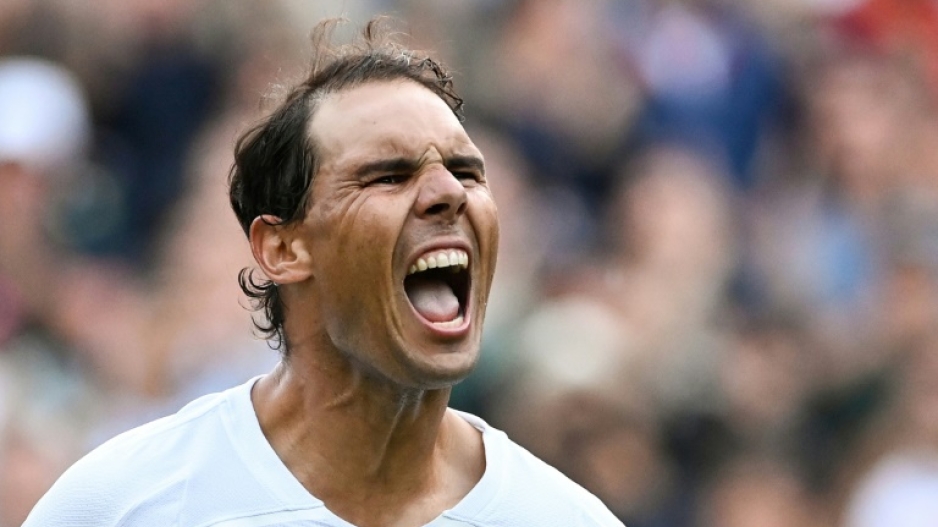 PARIS - Rafael Nadal will sit out the group stage of the Davis Cup finals next month after not being named in the Spain team on Monday.

The 36-year-old Nadal won the Australian Open and French Open titles earlier this year to take his men's record tally of Grand Slam singles triumphs to 22.

But he was forced to withdraw from Wimbledon with an abdominal injury before his scheduled semi-final against Nick Kyrgios.

Nadal is making his return this week at the Cincinnati Masters as he prepares for the US Open, but will not make a first Davis Cup appearance since winning the tournament for the fifth time with Spain in 2019.

Spain will instead be looking to teenage sensation Carlos Alcaraz for inspiration.

Sergi Bruguera's team will face Canada, Serbia and South Korea in Group B which is being staged in Valencia from September 13-18.

The top two in each of the four groups will progress to the knock-out phase in Malaga in November.

Alexander Zverev has not played since suffering a horrible ankle injury during his Roland Garros semi-final against Nadal in June.

The world number two though will feature on home soil in Group C matches against France, Belgium and Australia in Hamburg.

Andy Murray will play for 2015 winners Britain who face Kazakhstan, the United States and the Netherlands in Glasgow.