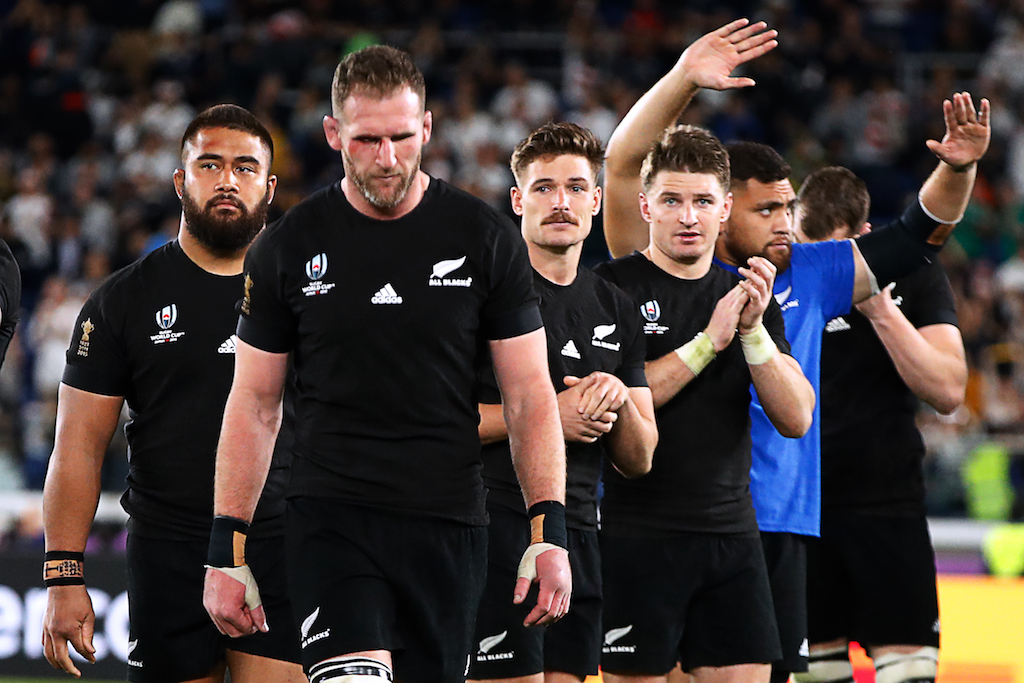 It’s the game that nobody wants to play in. The match of the Rugby World Cup that serves as a reminder that a team was so near but also so far.

The play-off for third and fourth place at the Rugby World Cup takes place on Friday with New Zealand running out to do battle with Wales. For the team’s involved it must be a hard game to get excited about.

On this occasion, one gets the feeling that New Zealand will have a point to prove so it could be a case of heaven help the Welsh from what might be a barrage. There can be no denying that the All Blacks had no answer in their semifinal clash against England last weekend.

It’s been a very long time since any team has turned in a performance like that against Steve Hansen’s men. That is the other reason why it might be messy for Wales. Steve Hansen hands control of New Zealand rugby to a successor after this. His side will be giving him a proper send off.

Wales are yet to win a World Cup encounter against New Zealand and you have to go all the way back to the 2003 tournament for their last meeting. The All Blacks were 53-37 victors on that occasion.

As for their overall record, you have to go back to 1953 for the last time that Wales were able to defeat the All Blacks.

There’s 4/10 on New Zealand being the first team to score and 2/1 on Wales in this instance and you can get 3/10 on the All Blacks to score the first try of the match.

Fancy having a go on the Anytime tryscorer market? You can get 19/10 on Josh Adams to score in the game, keeping in mind that he’s the leading tryscorer at the tournament with six tries. Rieko Ioane is a 13/20 favourite to score in the match while Beauden Barrett and Ben Smith are each at 9/10.

There are close to 100 markets being offered by World Sports Betting on this match. For a full range of betting options then click here.