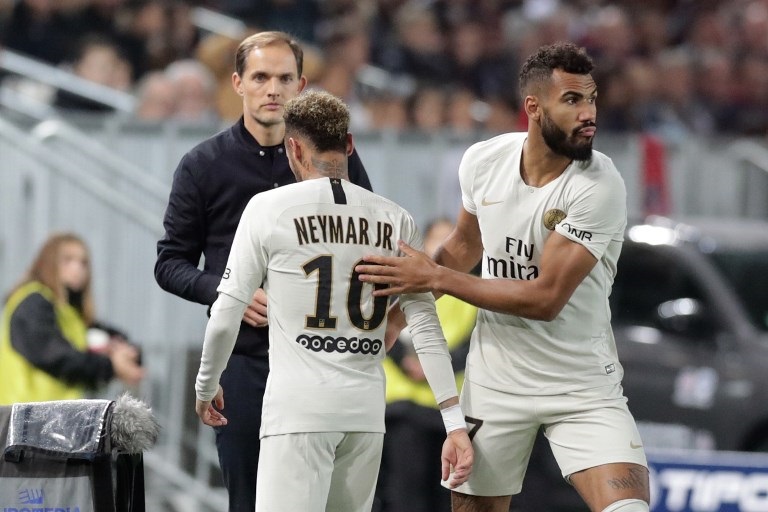 PARIS - Paris Saint-Germain revealed on Saturday that Neymar is closer to leaving the club after the Brazilian was dropped for the French champions' opening Ligue 1 match with Nimes.

Sporting director Leonardo told reporters that talks on the Brazilian's exit were "more advanced than before", but that PSG were "not yet ready to give its approval (to the transfer)".

Real Madrid or a return to Barcelona are the most likely destinations for the world's most expensive footballer.