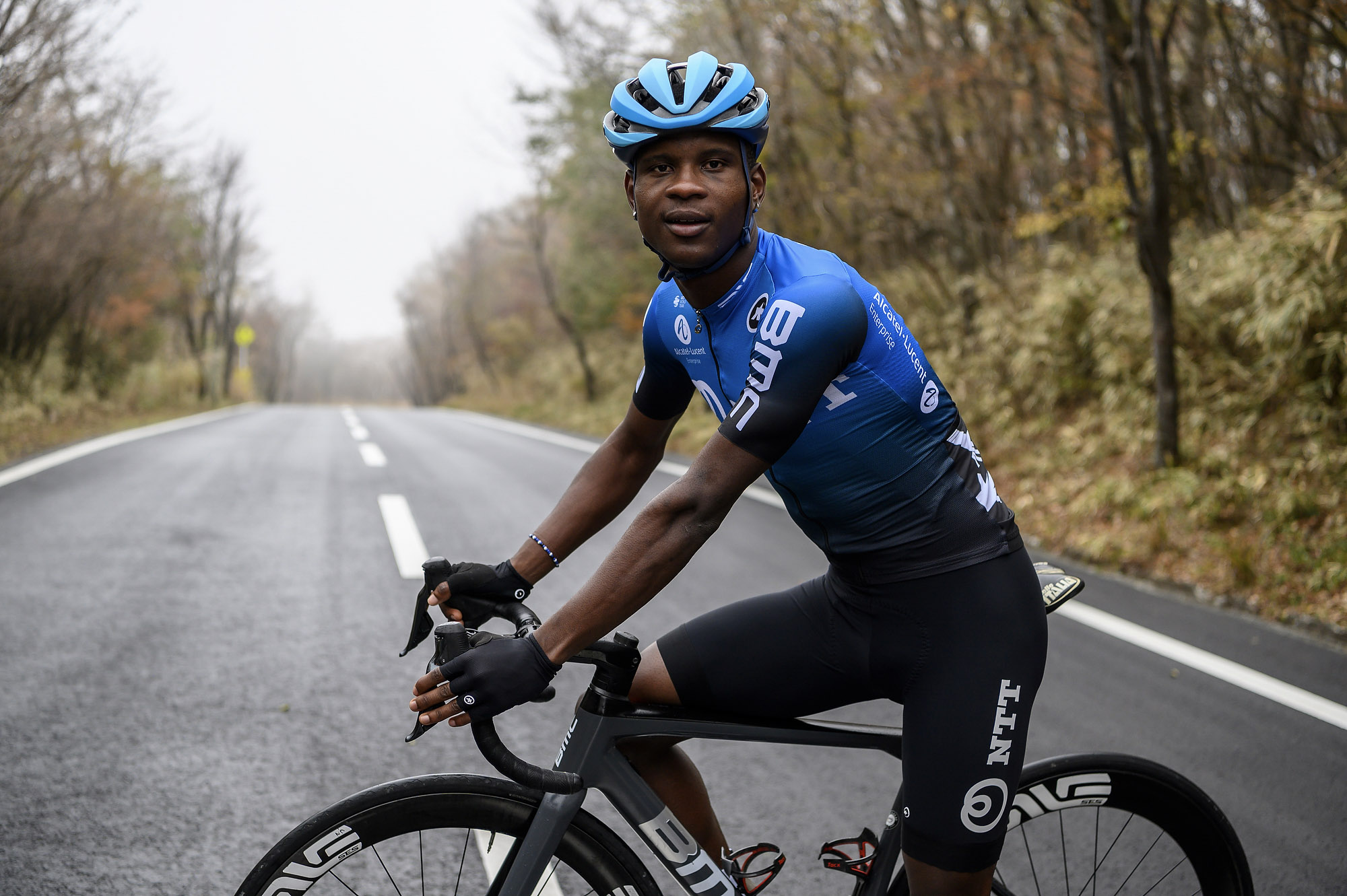 PARIS - Nicholas Dlamini will become the first black South African to race the Tour de France when this race gets under way on June 26 after Qhubeka included the 25-year-old Cape Towner on their team roster Friday.

Dlamini has come through the UCI's World Cycling Centre Africa at Potchefstroom to cut his teeth on the development team after joining up with Qhubeka at their Italian base at Lucca.

"Being selected to ride in my first Tour de France is an absolute dream come true for me," said Dlamini, who turned pro three years ago.

"It’s always been an absolute childhood dream for me and now that I’m about to live it makes it feel surreal," the racer, who once had aspirations to be a runner, told the team website.

"I think it speaks to what the team is about, the Ubuntu spirit, and how we change people’s lives because it is honestly a very special moment: to come from a small township and then to go to the Tour de France," said the man who has twice competed in La Vuelta and will also compete at the Olympics with Team South Africa.

"Considering where I come from it would simply have been impossible for me to have the opportunity to ride at the Tour de France if it wasn’t for Team Qhubeka ASSOS," said Dlamini, who added he hoped he could be an inspiration to young South Africans.

Team principal Douglas Ryder saluted an "incredibly special" moment as the squad was unveiled to include Dlamini.

"His story is simply an incredible one and for him to have earned this opportunity shows that dreams really do come true, and for the team to have provided that opportunity makes me incredibly proud.

"His selection speaks to everything about what we’ve created and built with this team through providing hope, an opportunity and then ultimately the platform to be on the biggest stage of all, the Tour de France."