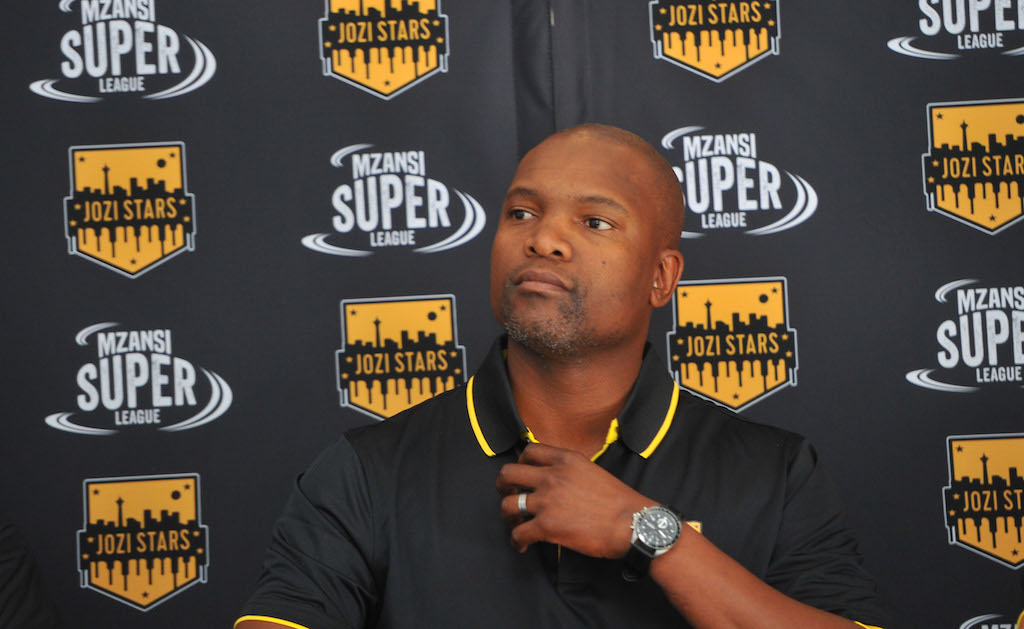 Enoch Nkwe has been appointed as interim team director for the Proteas' upcoming T20 and Test series against India.

He takes over as interim director after the sacking of Ottis Gibson.

The Proteas will tour to India in September for T20 and Test series.

He has won three major domestic trophies in his first season as coach.

CSA Acting Director of Cricket Corrie van Zyl said Nkwe's appointment is as a result of his merits and balanced approach.

"Enoch is someone who compliments the direction that will be taken by the team going forward,” said Van Zyl.