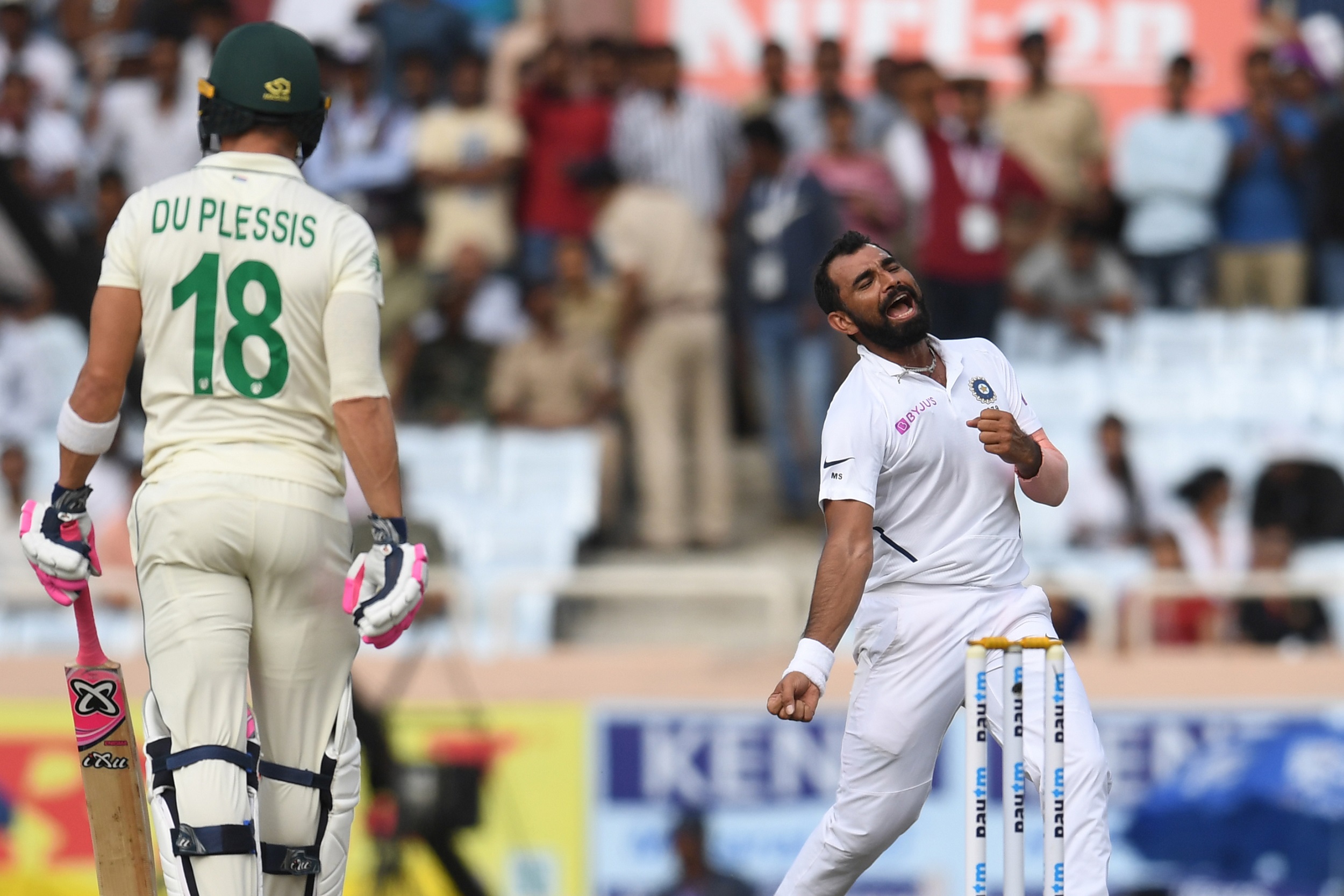 CAPE TOWN - There is no quick fix for South Africa’s ailing Test team in the wake of their demoralising series whitewash in India, captain Faf du Plessis said, as retirements, defections abroad and an under-performing domestic scene drag them into mediocrity.

South Africa were thrashed in all three matches and look a shadow of the side that beat Australia in a contentious home Test series just 18 months ago, where their ability to dig in and compete with bat and ball was a big factor.

South Africa have now lost five Tests in a row, including two shock home losses to Sri Lanka, and are struggling with on-field know-how to dig themselves out of tough situations.

Du Plessis is one of the last remaining players from the side that was ranked number one in Tests as recently as 2015.

"If you look back three or four years and someone had the vision of saying that in three or four years’ time there will be a lot of experienced guys who could retire, what do you do to make sure you get yourself ready for when that time comes?" Du Plessis said to reporters.

"Possibly we are guilty for not planning for all of these guys going at the same time," he said.

"We could have been a little bit smarter in the planning phase and the phasing out of the great players."

It is not only retirements that have stung. The loss of fast bowlers Duane Olivier and Kyle Abbott, batsman Rilee Rossouw and spinner Simon Harmer, among others, to so-called Kolpak contracts to play in England that prevent them playing for the national team has also been a blow.

"Your top players domestically are going overseas, so you are missing out on a lot of your best players, a talent pool that is all of a sudden a lot smaller.

"And the gap between domestic cricket and intentional cricket – there needs to be things put in place to make sure you can address that a little bit better."