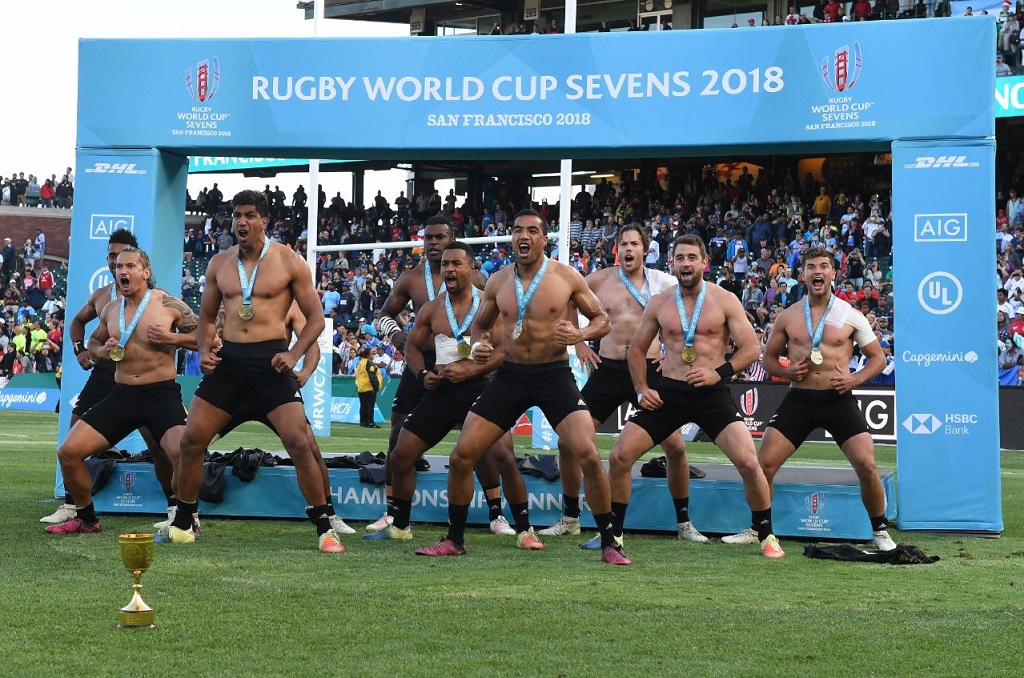 File: The New Zealand Sevens will be crowned champions after COVID-19 put a halt to international games.

WELLINGTON - The New Zealand Sevens will be crowned champions after World Rugby resolved to cancel the current season due to the coronavirus pandemic.

The series concludes after just six tournaments with the current title awarded to leaders New Zealand.

After Hong Kong and Singapore Sevens were postponed at the start of the pandemic, no other tournaments have been able to take place.

READ: Sports events around the world hit by coronavirus pandemic

After months of hoping and several plans for trying to reorganise the World Sevens Series, World Rugby finally gave up.

However, the question will now turn to the new season and whether it will be possible to start in early December as is the norm with the Dubai and Cape Town tournaments.