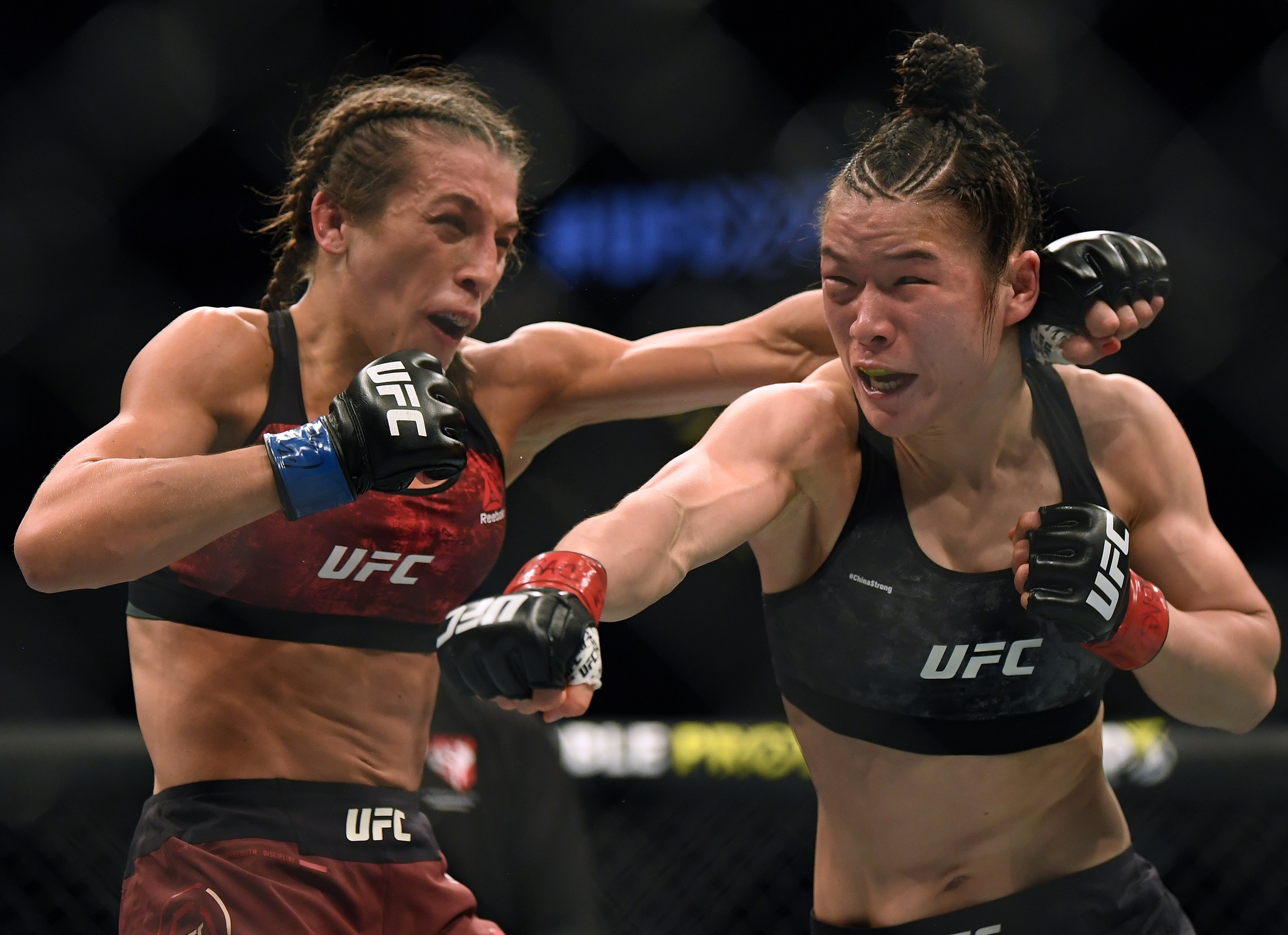 File: The commissioners will also consider an application from Dana White's mixed martial arts Ultimate Fighting Championship to hold bouts in Vegas on May 30 and June 6.

LAS VEGAS - Boxing could be back on in Las Vegas in June, with the Nevada State Athletic Commission to consider bout applications at a meeting next week.

The meeting, which will be via telephone rather than in-person as coronavirus social distancing measures remain in place, will be the NSAC's first since it shut down all combat sports in the state on March 14.

The meeting agenda lists consideration of formal protocols for protecting fighters and their camps from COVID-19 "for events held without the presence of a live audience."

The commissioners will also consider an application from Dana White's mixed martial arts Ultimate Fighting Championship to hold bouts in Vegas on May 30 and June 6.

And they will consider a request from Bob Arum's Top Rank to stage a boxing fight card on June 9 at the MGM Grand.

Approval of the applications will depend on whether the commission decides it can remove or modify the restrictions it imposed after Nevada governor Steve Sisolak closed the state, including all casinos, in March.

Nevada began a multi-stage reopening process in May.

ESPN reported that Arum wants to stage live fights in Las Vegas on the ninth and 11th, bouts that ESPN would broadcast.

So far, potential fighters have not been announced.