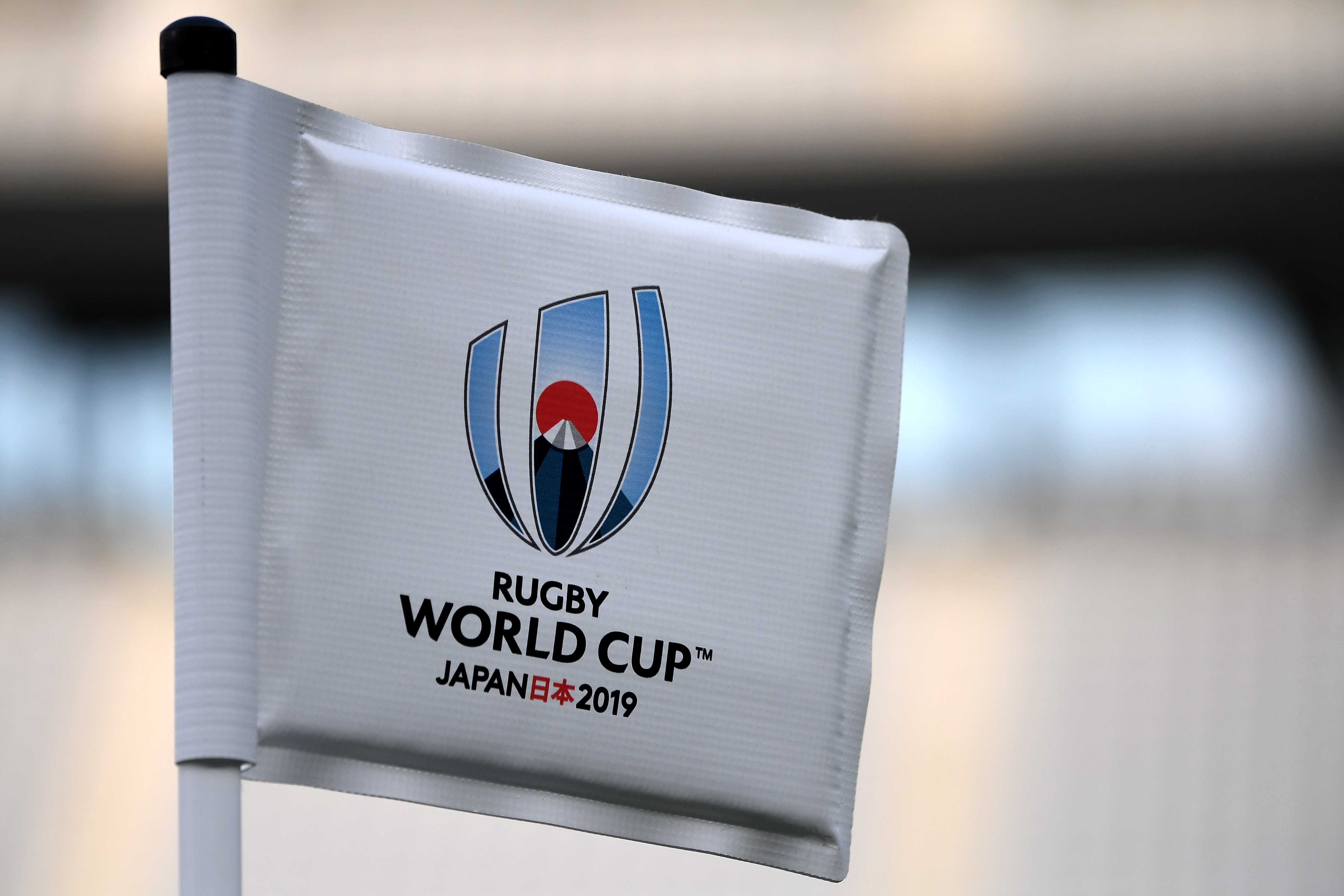 TOKYO - Rugby World Cup officials said on Tuesday it would be inappropriate to reveal their contingency plans should "Super Typhoon Hagibis" cause disruption to next weekend's final group of pool fixtures.

The fierce tropical storm, predicted to be the most violent to hit Japan this year, appears to have changed direction and is now predicted to strike the Tokyo area - where England are due to play France on Saturday while Japan take on Scotland on Sunday, both in Yokohama.

Tournament rules state that any pool game that cannot be played is not rescheduled and instead is recorded as a 0-0 draw, with no bonus points available.

Such an outcome, however unlikely, would suit England and Japan, sending both into the quarter-finals as group winners - with France also through as runners-up but Scotland eliminated.

Earlier in the tournament, when another typhoon threatened a match in Fukuoka, organisers said they would have used an alternative venue. However, in a statement issued on Tuesday they would not elaborate as to whether they would try to do the same this weekend.

"Public and team safety is our number one priority. While we have robust contingency plans in place for pool matches, such plans, if required, will only be actioned if the safety of teams, fans, and workforce can be guaranteed. It would be inappropriate to comment on any contingency plans at this stage," the statement said.

"We will continue to closely monitor this developing situation in partnership with our weather information experts, local authorities, transport providers and the teams, and will provide a further update tomorrow."

Should weather problems continue later into the tournament, the rules allow several days for knockout games to be rescheduled.