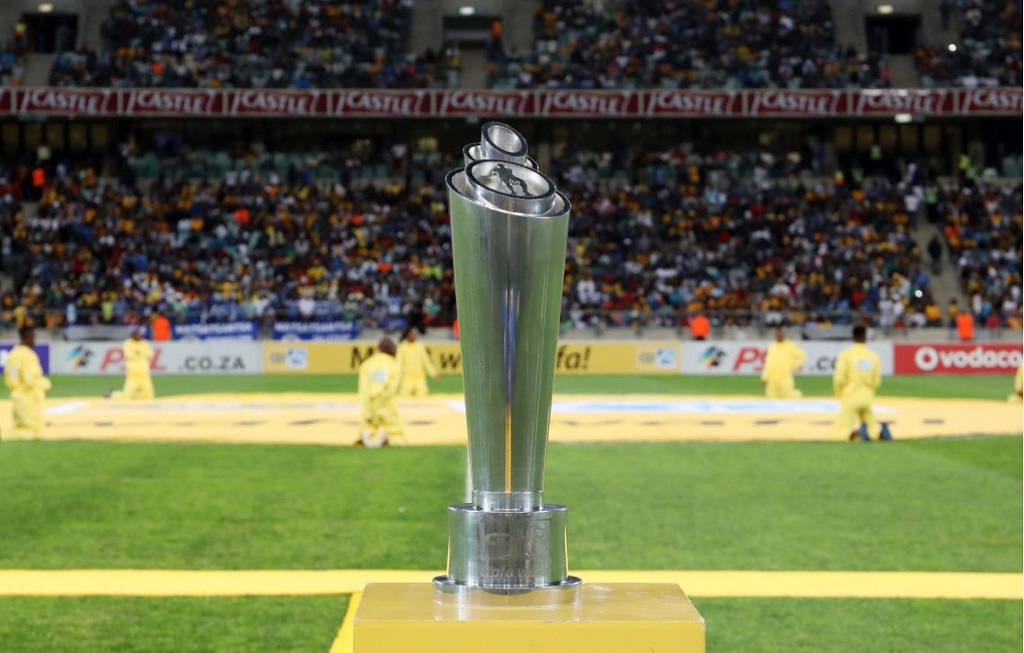 A general view of the MTN 8 trophy.

JOHANNESBURG - The MTN 8 final between Highlands Park and Supersport United will be played at Orlando Stadium on Saturday, October 05.

Both teams played 1-all in the first leg but United came strong in the second leg to defeat Sundowns 2-0 at Lucas Masterpiece Moripe Stadium on Wednesday night.

Their opponents, Highlands, have reached their first-ever final since it gained promotion to the PSL two seasons ago.

Matsatsantsa A Pitori will be hoping to lift the cup this time around having lost in the finals last year to Cape Town City.