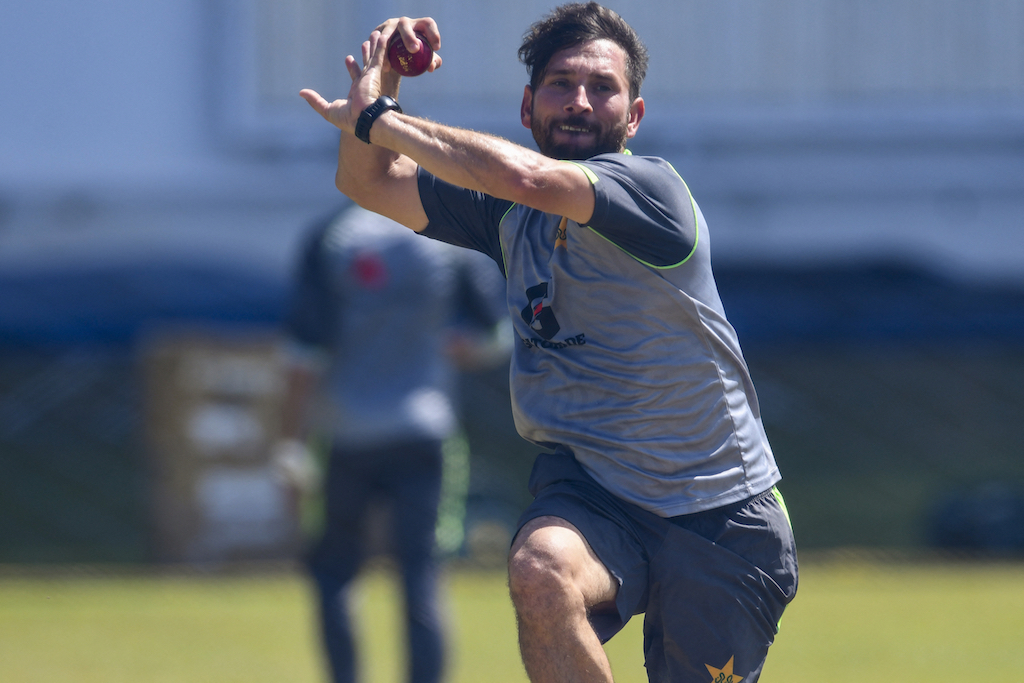 The 36-year-old played the last of his 46 Tests 11 months ago in the West Indies but has not been selected since over lack of fitness, missing a series in Bangladesh and another at home against Australia.

"Our spin department is boosted with the return of Yasir, who proved himself as a match-winner," said Wasim.

"Pakistan will play a three-day warm-up match between 11-13 July in Colombo while the first Test will be played at Galle from 16-20 July," SLC said.

The second Test will be staged in Colombo from 24-28 July.

Left-arm slow bowler Nauman Ali is the other frontline spinner in the 18-man squad, which will be led by Babar Azam.

Uncapped middle-order batsman Salman Ali Agha and former skipper Sarfaraz Ahmed are also part of the squad, but opener Abid Ali was not selected despite recovering from a heart problem.

Spinning allrounder Mohammad Nawaz has also been recalled. He was named in the squad for Australia Tests but was withdrawn due to injury.