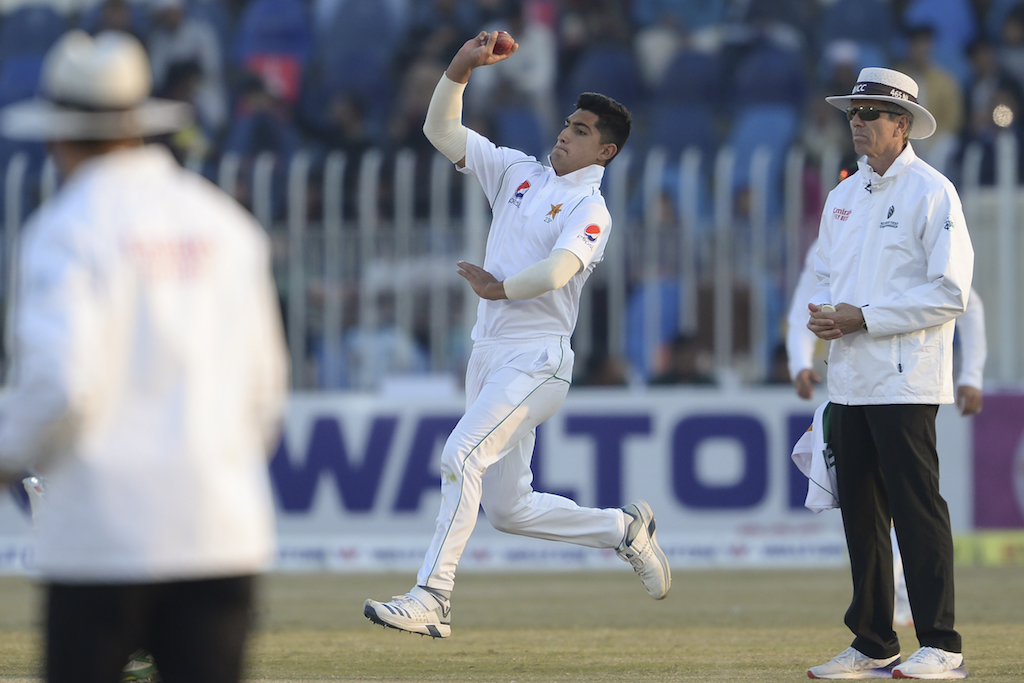 Pakistan's Naseem Shah delivers the ball during the third day of the first cricket Test match between Pakistan and Bangladesh.

Naseem, aged 16 years and 359 days, trapped Najumul Hossain Shanto leg before off the fourth ball of his seventh over, then followed up with dismissals of Taijul Islam and Mahmudullah with successive deliveries.

Bangladesh's leg-spinner Alok Kapali was previously the youngest to record a Test hat trick -- at 19 -- also against Pakistan, in Peshawar in 2003.

Naseem, who burst onto the scene on Pakistan's Australia tour last year, is also the youngest fast bowler and second bowler overall to take five wickets in a Test innings.

He achieved that feat at 16 years and 307 days against Sri Lanka in Karachi last year.

END_OF_DOCUMENT_TOKEN_TO_BE_REPLACED 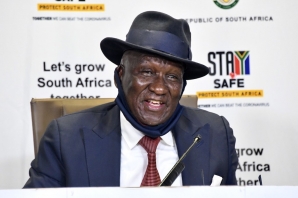