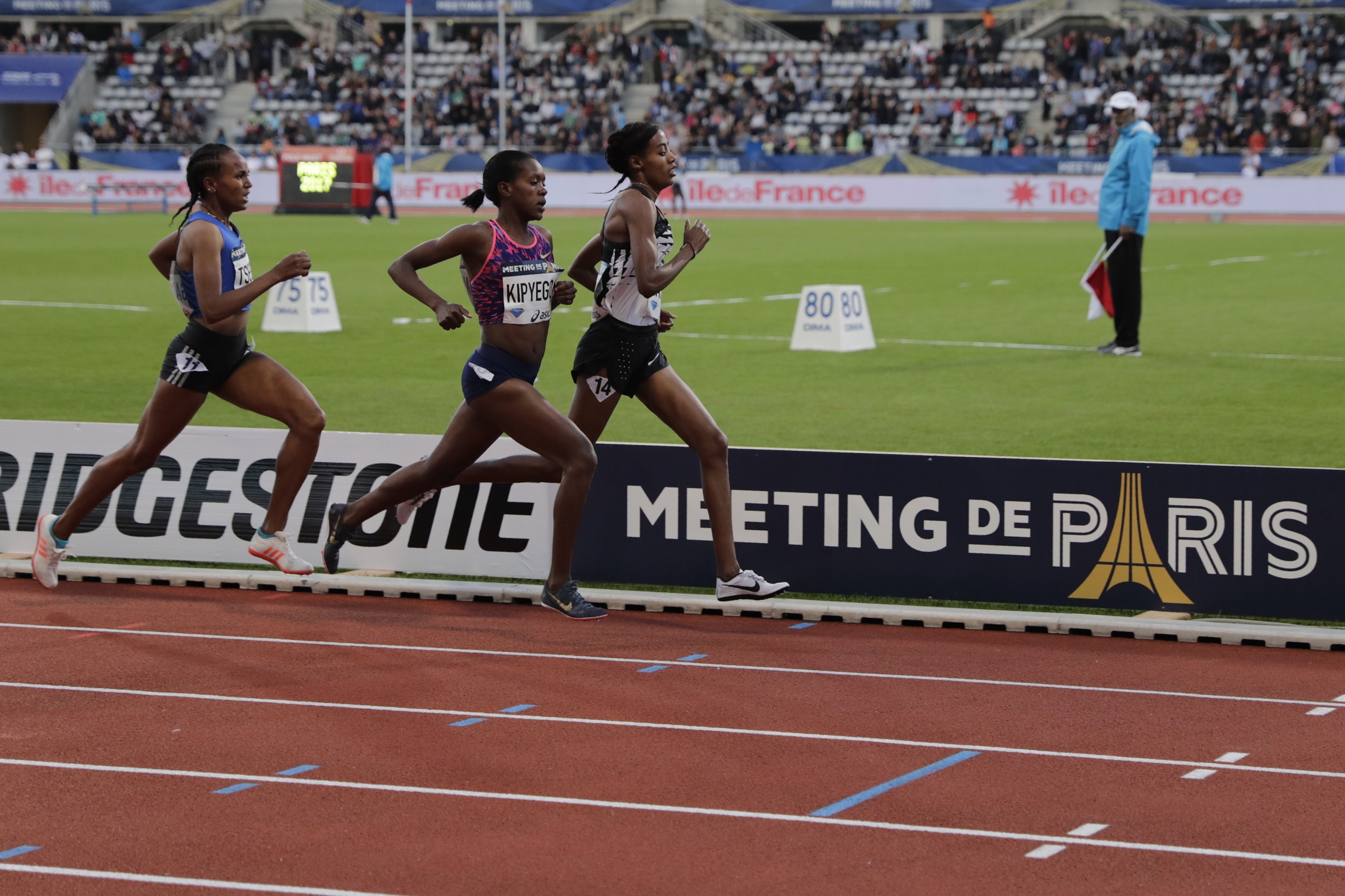 Due to the growing number of countries affected by the COVID-19 virus, the Diamond League season could not start as planned in Doha on April 17.

PARIS - This year's Diamond League athletics meetings in Paris and Eugene have been cancelled due to the COVID-19 pandemic, organisers said on Friday.

The organisers also confirmed the meeting at Gateshead in England, which was scheduled for 16 August, has been postponed.

"Following the latest government announcements on the organisation of major events in France, meeting organisers concluded that there is not enough time to organise a world-class international event in the French capital this year," the Diamond League said in a statement.

The event in Eugene, which was originally scheduled for 6 October, was scrapped as the state of Oregon currently has a ban of gatherings, including sporting events until at least the end of September.

"The ban, combined with the expected long term restrictions on international travel, make it impossible to host a world-class track & field meet," the statement said.

The Diamond League has identified 12 September as a possible alternate date for the Gateshead meeting but must wait before announcing confirmation due to British government guidelines and restrictions.

Due to the growing number of countries affected by the COVID-19 virus, the Diamond League season could not start as planned in Doha on April 17.

Meetings have been since cancelled in London, Rabat and Zurich -- which was originally scheduled to host the season finale in September -- while other events on the calendar were postponed due to the pandemic.