Perez to stay with Racing Point for three more years 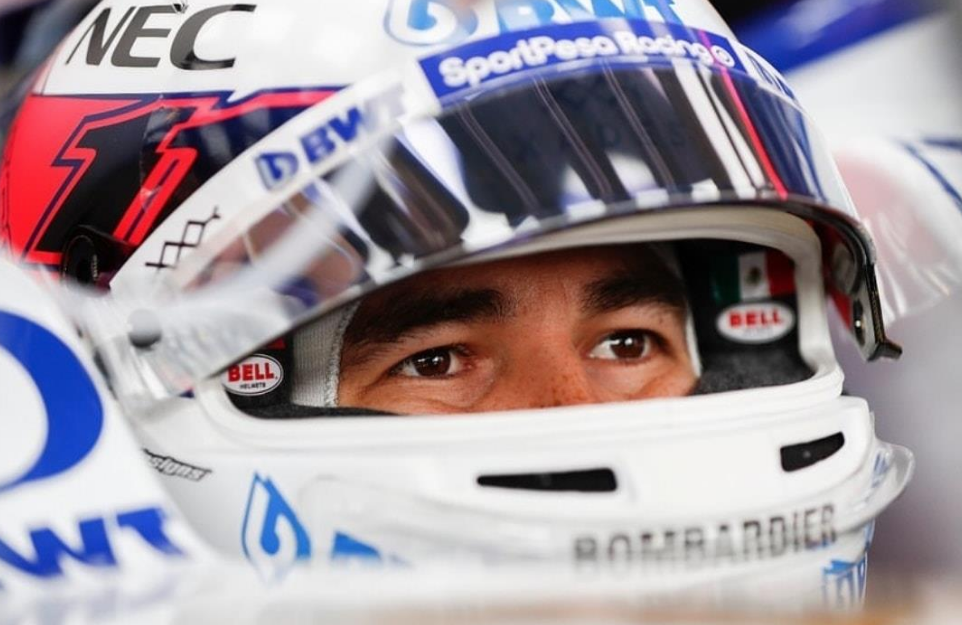 Sergio Perez joined Racing Point when in 2014 when it was co-owned by troubled Indian magnate Vijay Mallya.

SPA-FRANCORCHAMPS, Belgium - Sergio Perez will stay at Racing Point until at least 2022 after singing a fresh three-year deal, the Canadian Formula One team said.

The Mexican will partner Lance Stroll, son of team owner and Canadian billionaire Lawrence, in an unchanged line up for the Silverstone-based outfit.

The deal was announced after Friday's practice sessions for the Belgian Grand Prix.

"I've been working together with this group of people for a long time now and they have become my second family," Perez said in a statement.

"I have been impressed with the direction the team has taken over the last twelve months and that gives me confidence for the future.

"I believe the best times are still to come and I look forward to celebrating plenty of podiums in the years ahead."

Perez joined Racing Point when in 2014 when it was co-owned by troubled Indian magnate Vijay Mallya.

Perez, who brings important financial backing from Mexican sponsors, has scored five podiums for the team in his career and his confirmation was considered a formality.