PGA trio compete in bubble after testing positive for COVID-19 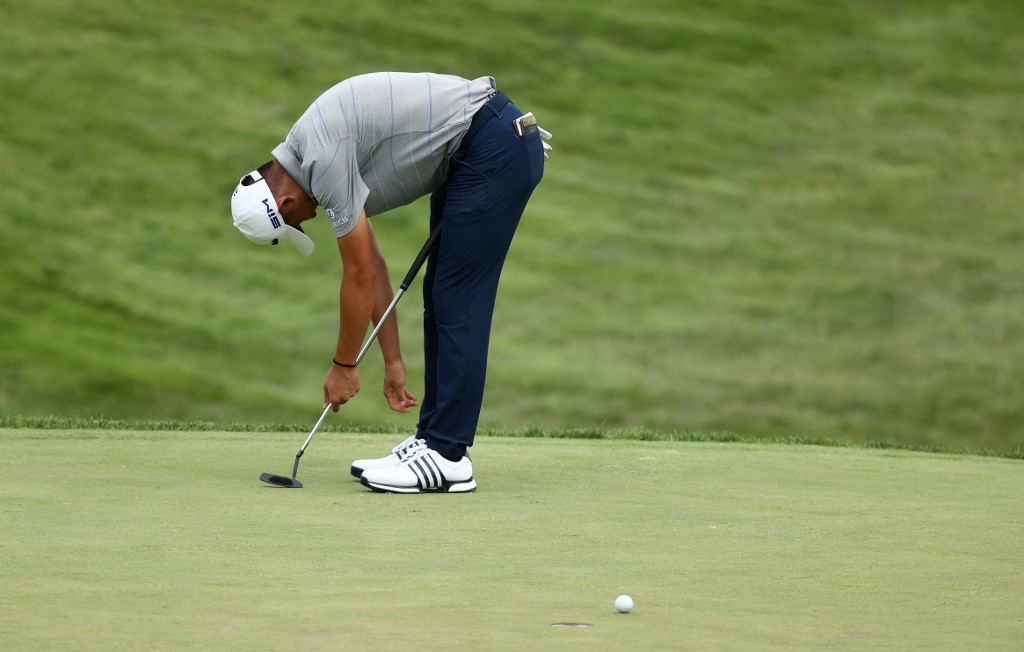 DUBLIN, OHIO - JULY 09: Collin Morikawa of the United States reacts to his missed par putt on the 18th green during the first round of the Workday Charity Open on July 09, 2020

LOS ANGELES- Collin Morikawa shot a seven-under 65 Thursday for a one-shot lead at the Workday Charity Open, which became the first PGA tournament to pack its COVID-19 positive players into the same grouping.

South Africa's Dylan Frittelli and Americans Denny McCarthy and Nick Watney were each playing for the first time since testing positive and were grouped together out of an "abundance of caution," said tournament officials.

READ: PGA Championship to go ahead without fans

Frittelli and McCarthy both shot one-over 73, while Watney is tied for 147th after struggling to a five-over 77 in the opening round at the Muirfield Village Golf Club course in Dublin, Ohio.

The three stay in their own bubble. They have limited access to the clubhouse or training facilities at the Ohio-based tournament.

"We have our own little pocket down underneath the old pro shop. The three of us can go in there and have a meal and just chill together," said Frittelli.

PGA is allowing a return to competition for players and caddies who continue to test positive for coronavirus if at least 10 days have passed since the symptoms first appeared and 72 hours have passed since fever has disappeared.

"What we've learned along the way is that in some instances, individuals can continue to test positive for weeks if not months beyond when their illness started, and the thought is that those individuals are no longer contagious," tour doctor Tom Hospel said.

Watney had to pull out of a tournament last month following the first round after learning he had tested positive for COVID-19.