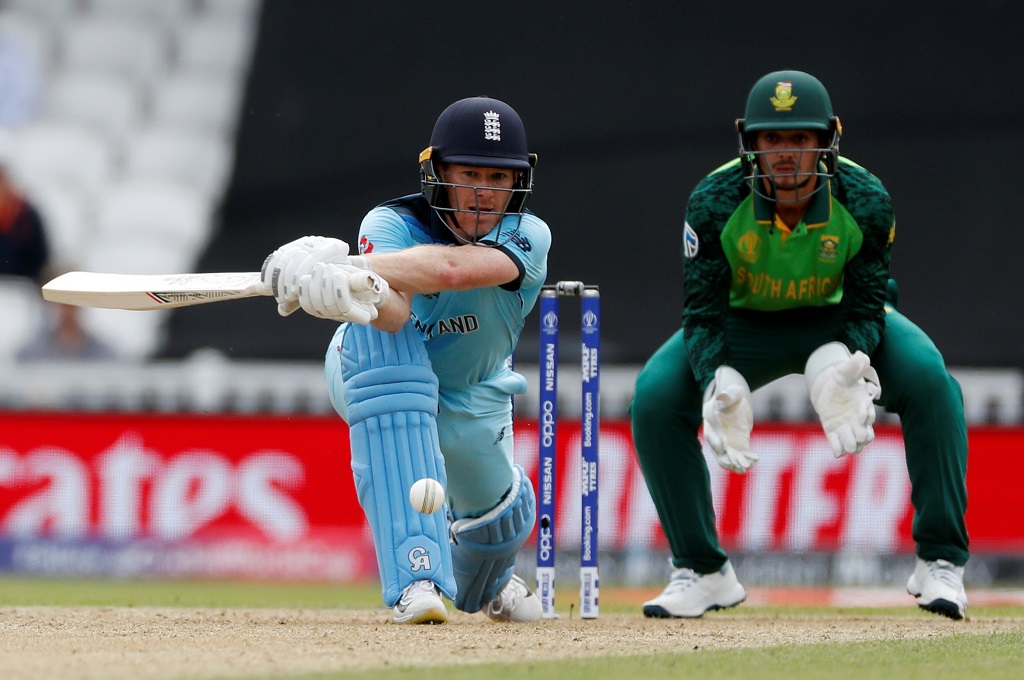 LONDON - South Africa star batsman Hashim Amla retired hurt after being hit by a Jofra Archer bouncer in the World Cup opener against England at the Oval on Thursday.

Amla had made five when he missed an intended pull off the fast bowler, the ball crashing into the grille of his helmet after he was beaten for sheer speed. He had several minutes of on-field treatment before walking off.

The Proteas were then 14 without loss in the fourth over chasing 312 to win on an Oval ground where Amla made a South Africa record 311 not out in a Test against England in 2012. 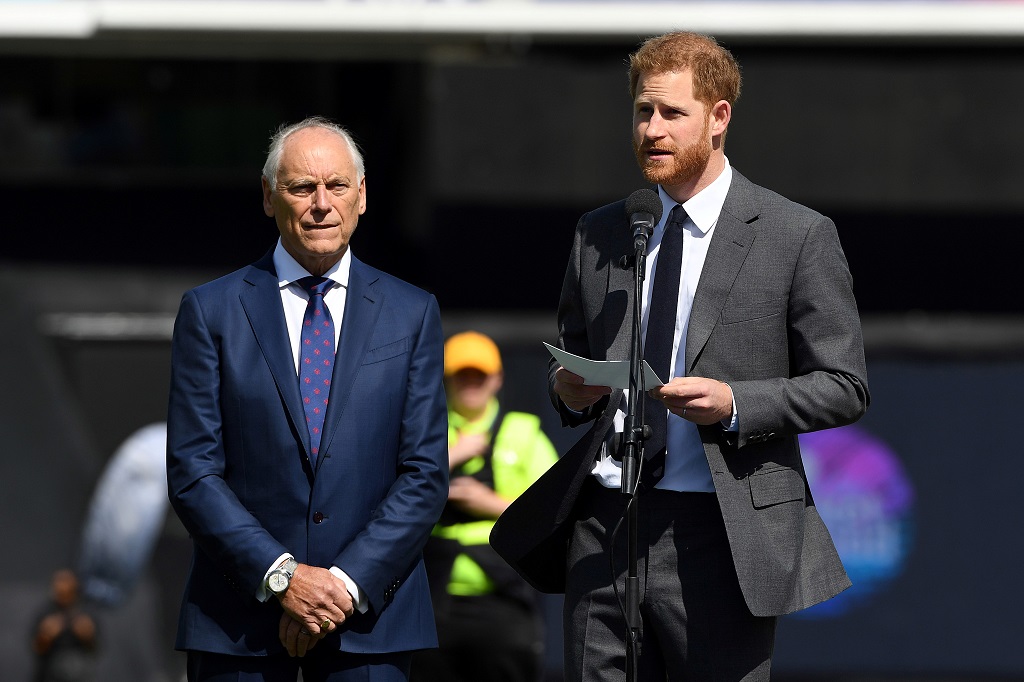 Britain's Prince Harry, Duke of Sussex speaks as he attends the opening match of the 2019 ICC Cricket World Cup between England and South Africa at The Oval in London, Britain May 30, 2019. 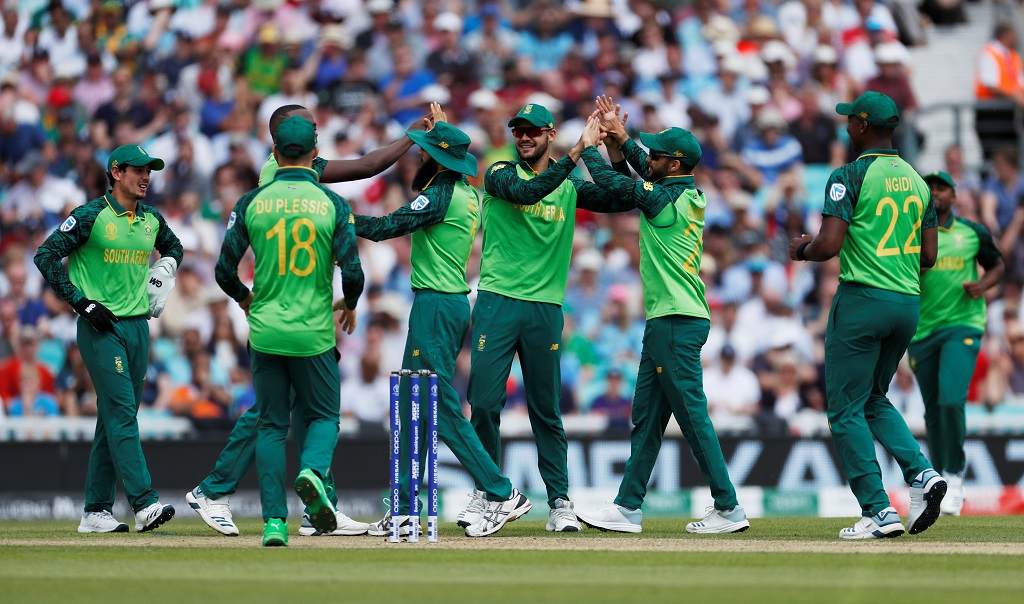 South Africa's JP Duminy celebrates with team mates after taking the catch to dismiss England's Joe Root during the Cricket World Cup on 30 May 2019. 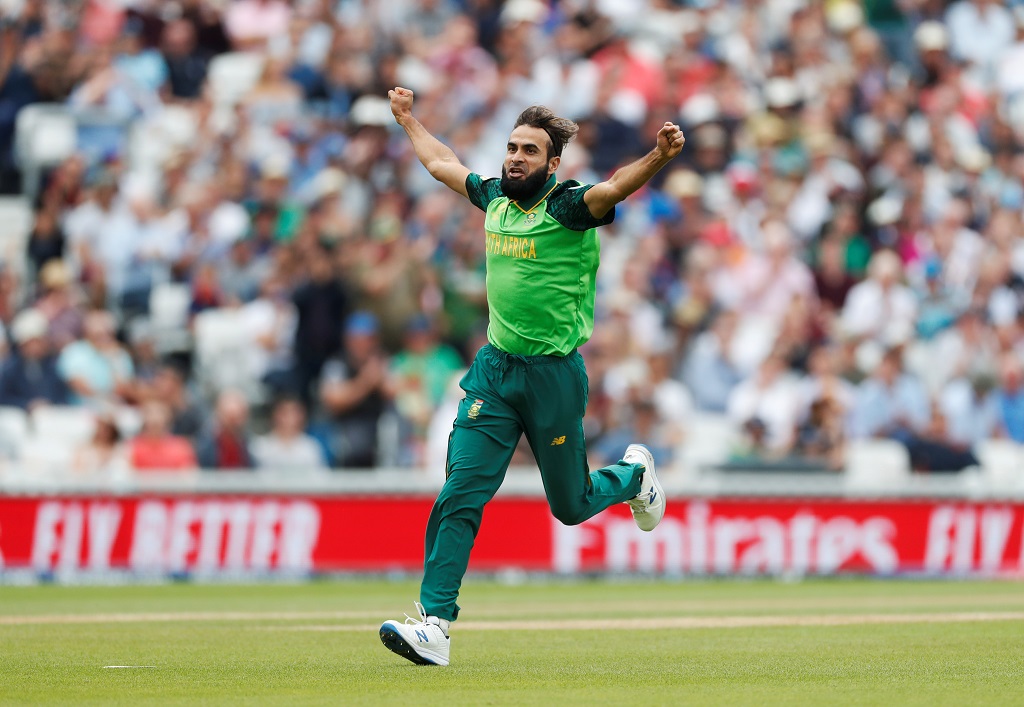 Imran Tahir celebrates the catch taken by Aiden Markram (not pictured) to dismiss England's Eoin Morgan during the Cricket World Cup on 30 May 2019. 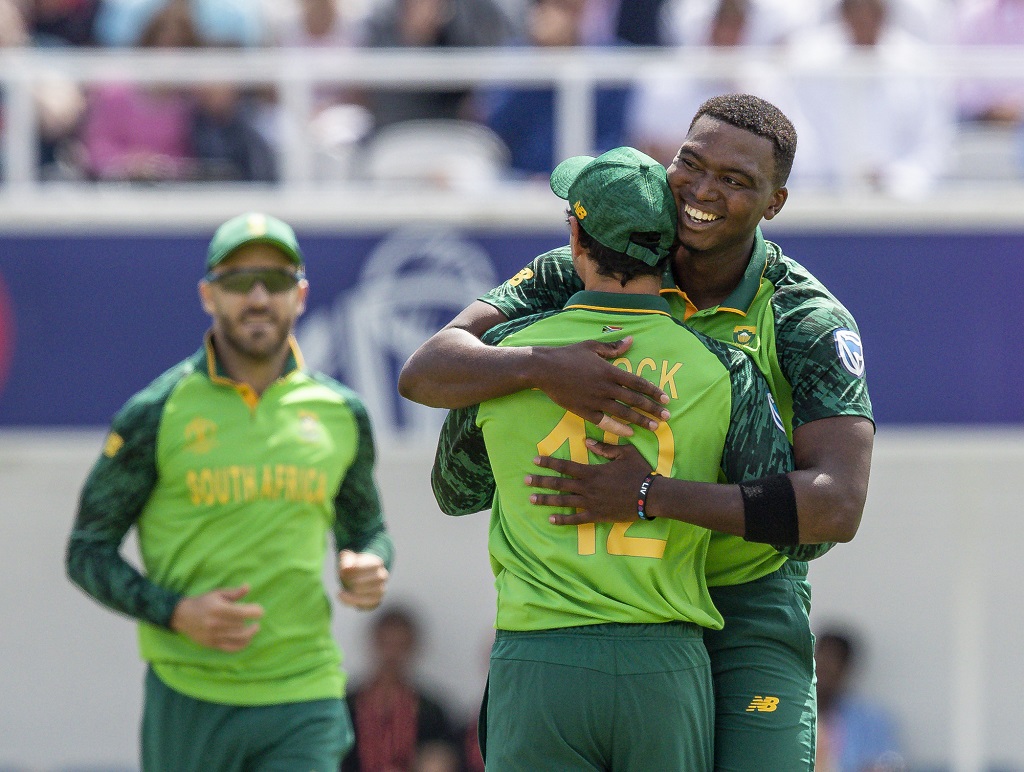 Lungi Ngidi of South Africa (R) celebrates after taking the wicket off Jos Buttler of England (not shown) during the Group Stage match of the ICC Cricket World Cup 2019 between England and South Africa at The Oval on May 30, 2019 in London, England. 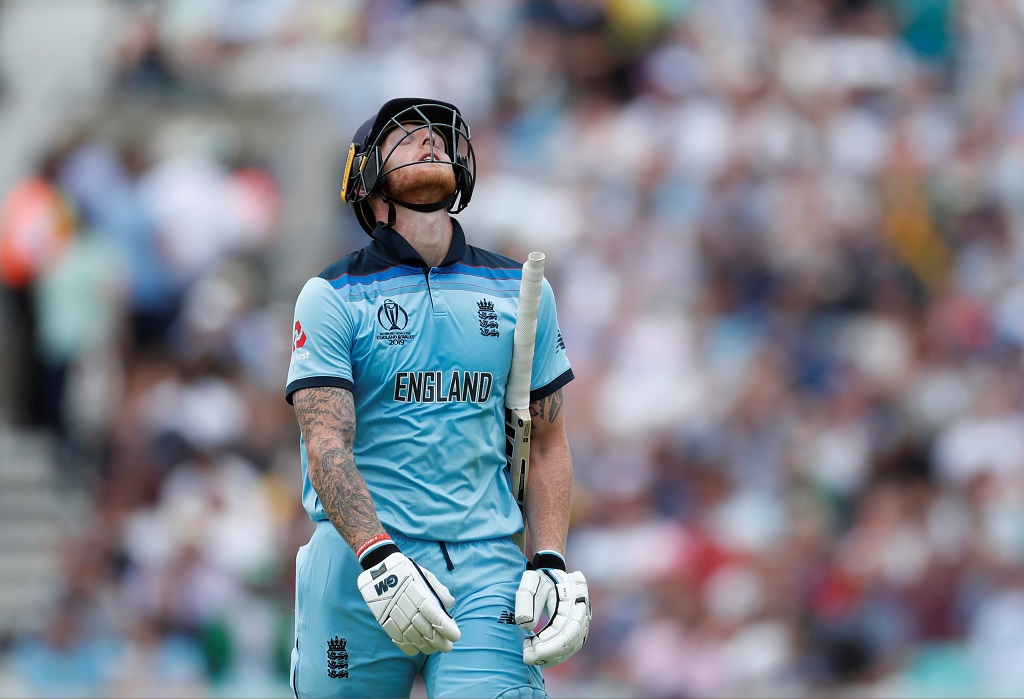