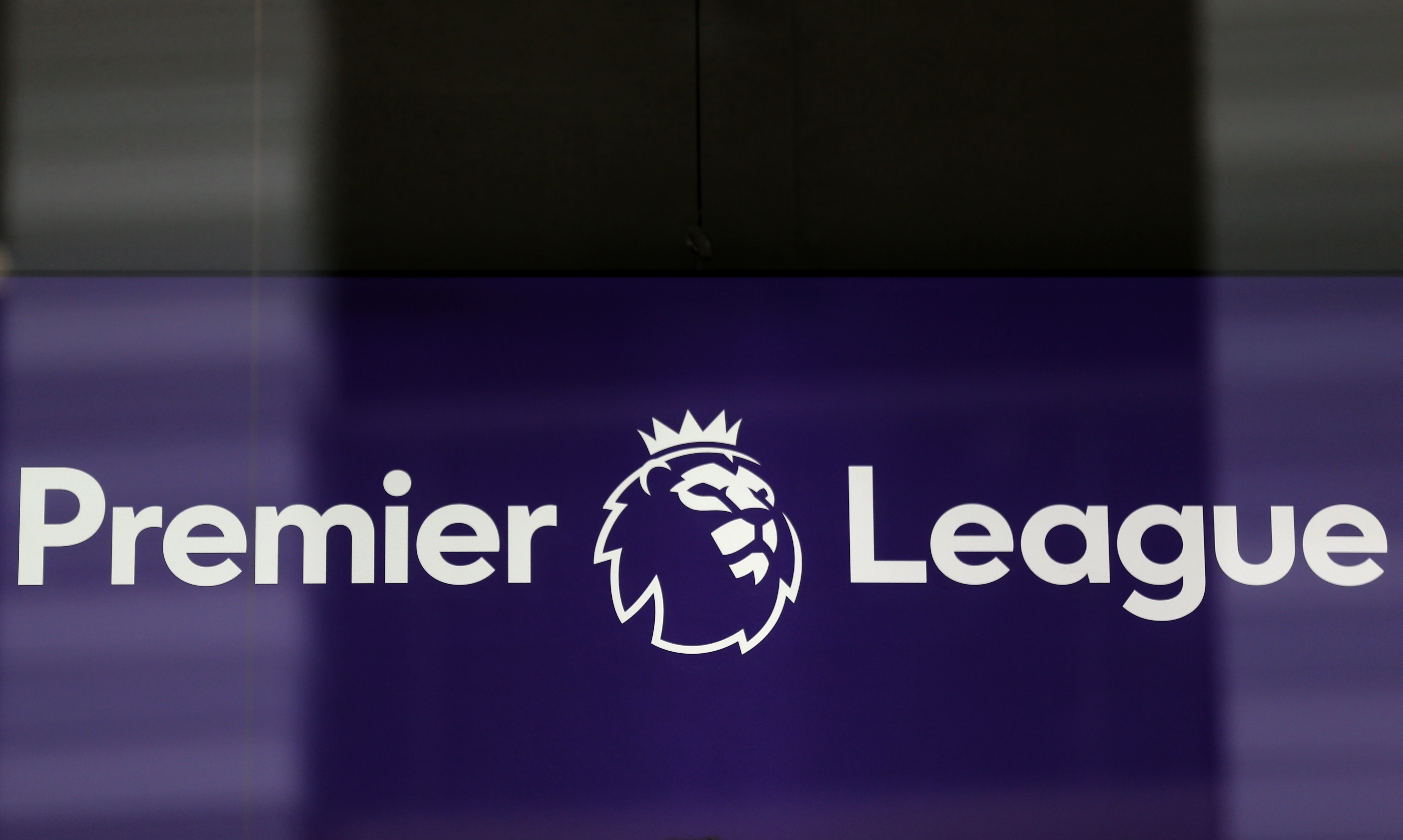 LONDON - Police have called on the Premier League and English Football League to boost cooperation with officers in the drive to stamp out racist abuse in the game.

A number of players including Manchester United trio Anthony Martial, Marcus Rashford and Axel Tuanzebe have been targeted on social media in recent weeks.

Roberts, who leads on football for the National Police Chiefs' Council, fears there could be a rise in hate crimes when fans return to stadiums as the coronavirus lockdown is eased.

Supporters could be back in English stadiums in May, with potential pilot events before that.

"Before the lockdown we were already seeing a rise," Roberts told the BBC.

"So the plea to the leagues and the clubs is while we have got this short hiatus, where we don't have fans in the stadium, let's be ready."

He wants leagues to provide weekly updates of racist abuse and disorder to the UK Football Policing Unit and a member of the unit to be a point of contact for clubs on matchdays.

Roberts said officers had been frustrated when they had followed up claims by footballers of racial abuse on social media.

"We have had experiences where a force has been making real attempts to try to get to a player and they've hit this wall at a club," he said.

"And publicly the player is saying: 'Where are the police, why are they not making contact?'."

The deputy chief constable also voiced his frustration at delays by social media giants in responding to police requests for information.

A Premier League spokesman told the BBC it was doing "everything possible" to eradicate online racial abuse and the EFL said it had contacted Roberts to discuss a coordinated approach.