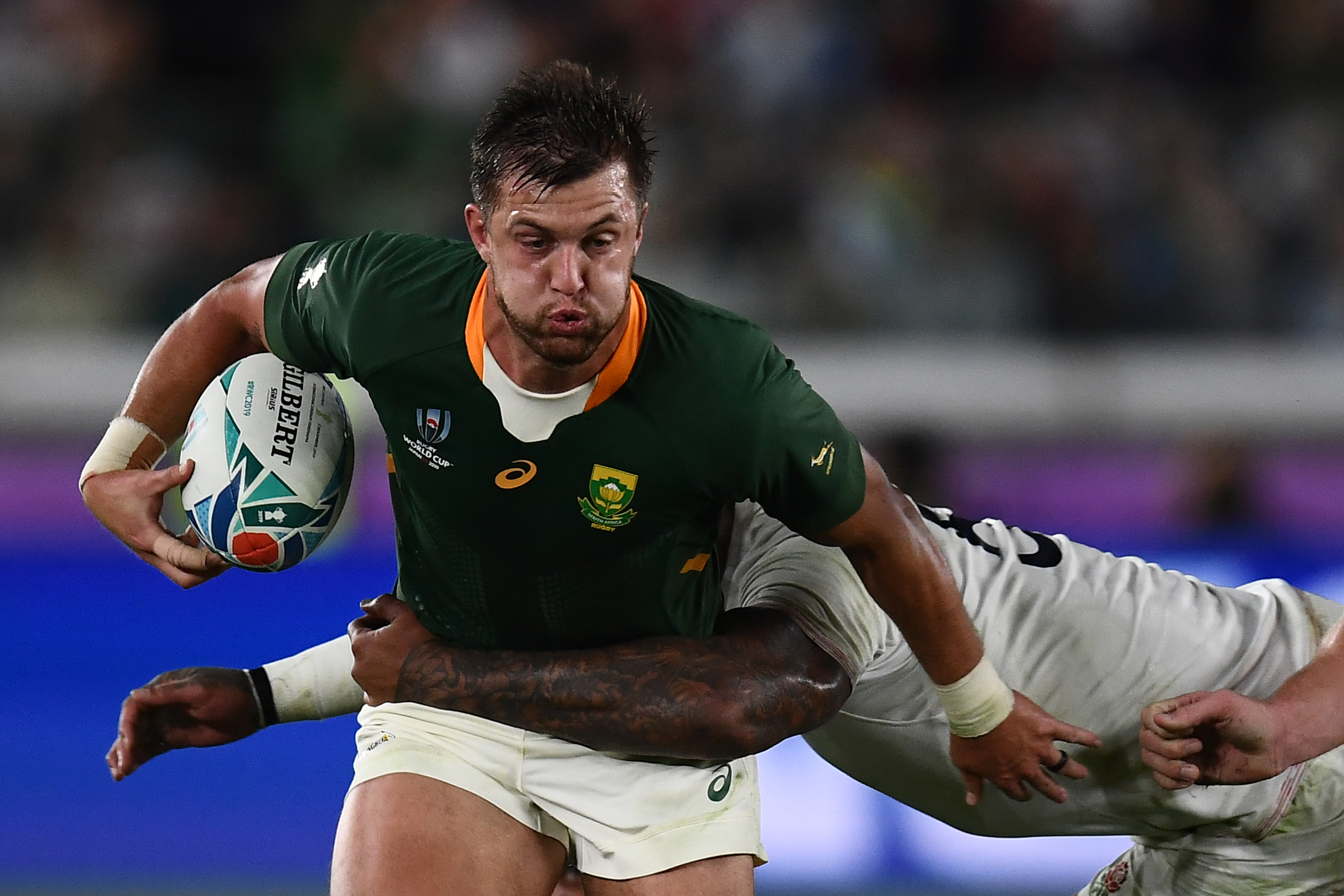 MONTPELLIER - World Cup winner Handre Pollard will miss this year's re-scheduled Rugby Championship after his side Montpellier on Monday ruled him out for "many months" with a knee ligament tear.

"We wish him a prompt recovery," they added.

The Springboks are set to start the defence of the Rugby Championship, moved from this summer due to the coronavirus pandemic, by facing Argentina on November 7 with the tournament ending on December 12.

The Lions' Elton Jantjies and the Stormers' Damian Willemse were Pollard's back-ups at last year's World Cup in Japan.

Lock RG Snyman will be sidelined for this autumn after also sustaining anterior cruciate ligament damage on his Munster debut in August.