Premier League must be completed - Hodgson 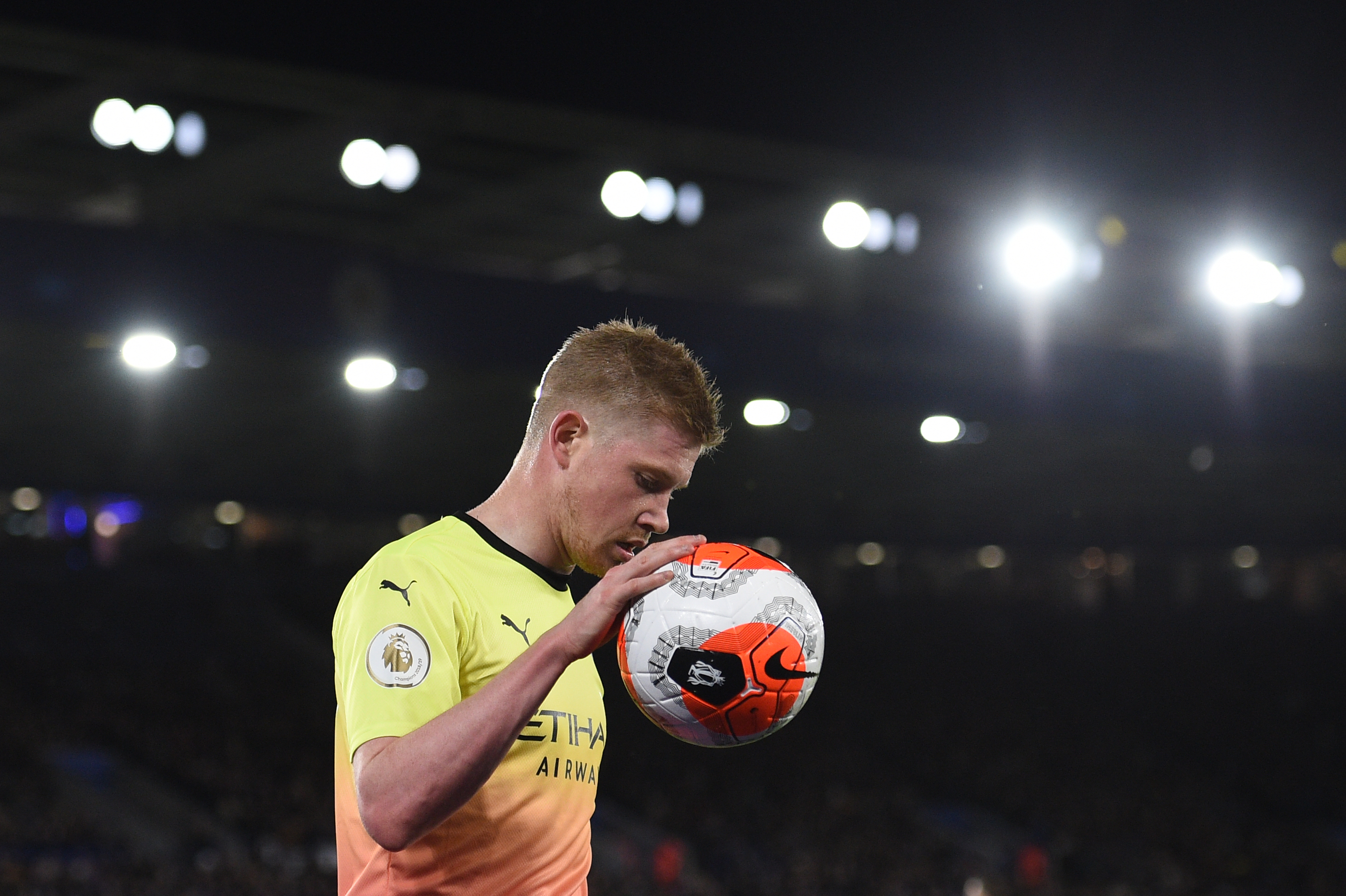 LONDON - The Premier League season must be played to a finish after the COVID-19 shutdown is over instead of using "artificial means" to decide the champions as well as relegation and Champions League spots, Crystal Palace manager Roy Hodgson has said.

With football in England suspended since March 13 due to the pandemic, Hodgson said teams might have to accept increased safety restrictions and having to play more games in a shorter period when play resumed.

"Everyone is in total agreement we need an end to this season," the 72-year old told the club's website.

"Ideally our players would have three or four weeks minimum to prepare for the first match back, but I accept there may have to be a squeeze on that timeframe.

"It might mean extra restrictions at our place of work ... It may also mean that we have to play our ... remaining matches in a shorter period of time than we normally would have done, and subsequently receive a shorter break between the seasons."

The season was originally suspended until April 30 but that has since been extended indefinitely, with the resumption of play now contingent on medical advice and government support.

Palace are 11th in the league and have nine left to play.