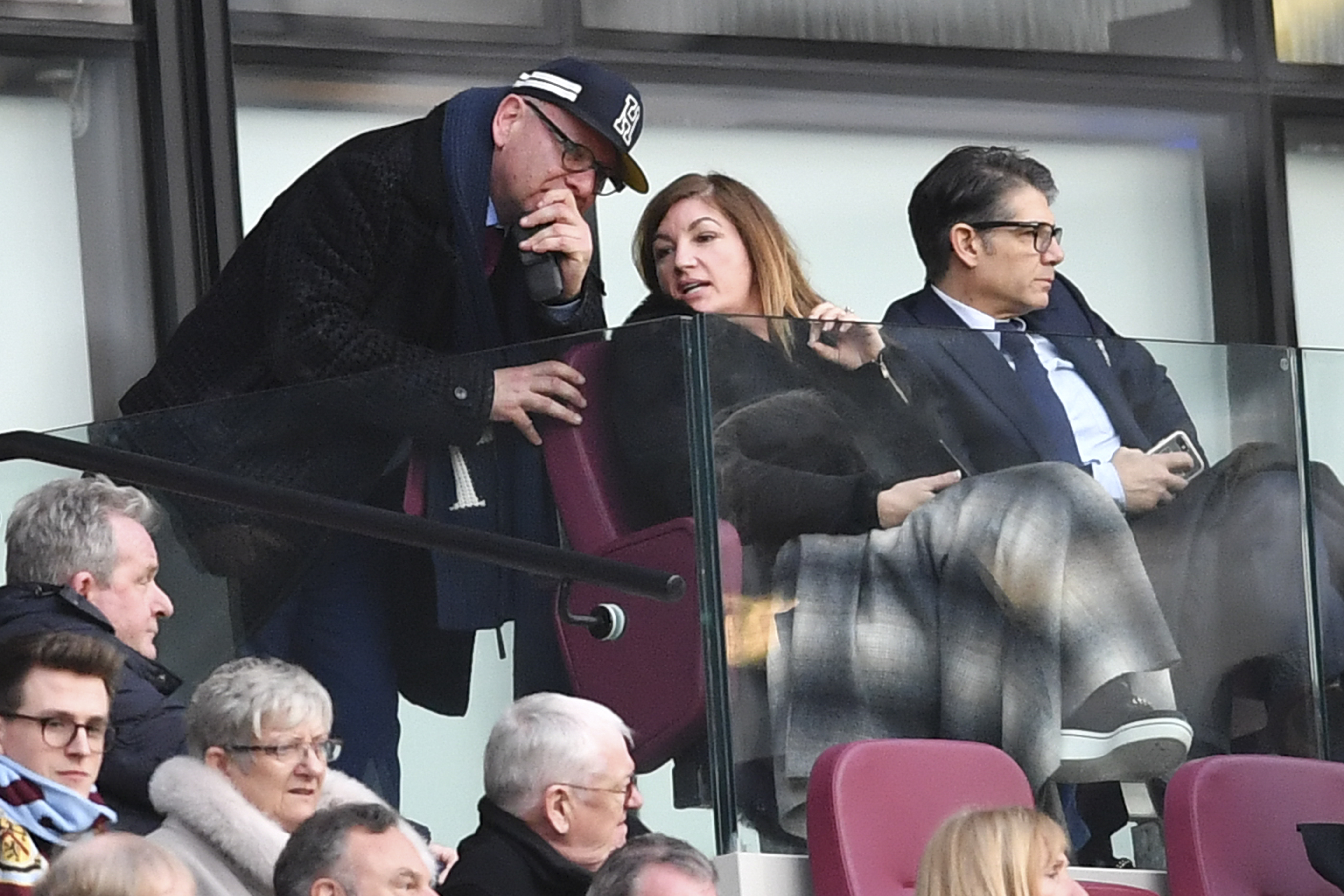 File: West Ham United's Vice-Chairman Karren Brady (C) is seen in the crowd during the English Premier League football match between West Ham United and Burnley at The London Stadium, in east London on March 10, 2018.

The Premier League said on Friday that wrapping up the remaining 92 fixtures remains their goal, but the on-going coronavirus crisis means no fixed schedule can be drawn up yet.

Brady's West Ham were perilously placed in the English top flight when football was suspended, sitting above the relegation zone on only goal difference with nine games remaining.

"Players will have been able to retain some physical fitness at home," Brady wrote in her column in The Sun on Saturday.

"But if social-distancing rules are still in place, physical match-play training will not be allowed -- you can't tackle from two metres away.

"So, how match-fit will players be if the season commences, as we all hope it will, by mid-June?"

With most clubs having nine games left, it was reported that Friday's meeting of the 20 clubs discussed finishing the season in a 40-day window. 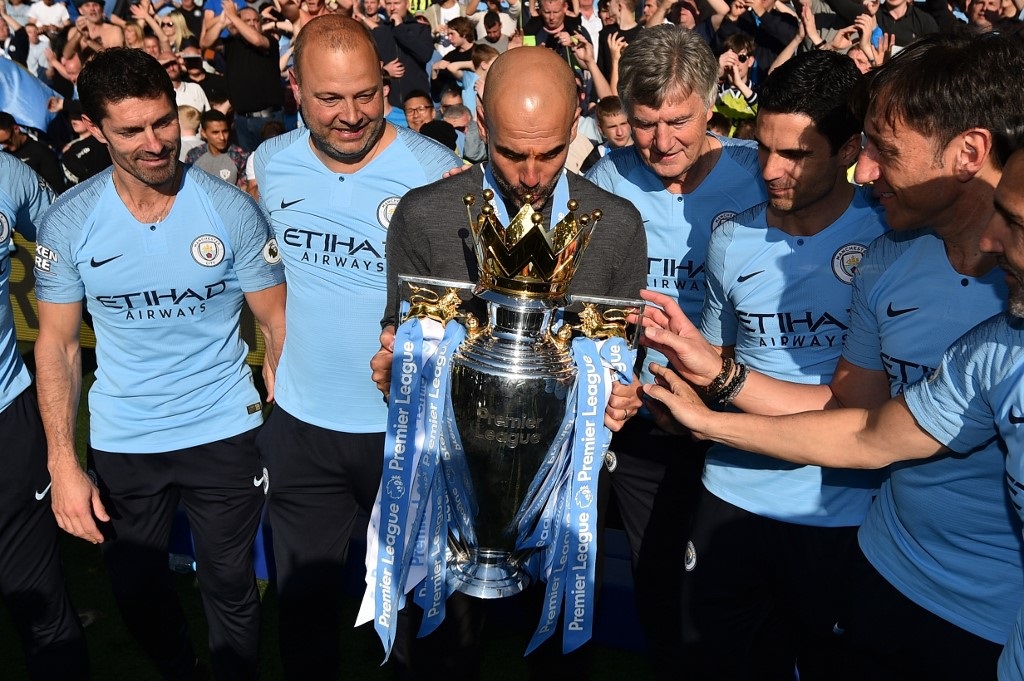 File: City, who were also fined 30 million euros ($32.5 million), announced they were appealing the suspension to the Court of Arbitration for Sport (CAS) "at the earliest opportunity".

There have been claims that clubs were told domestic seasons must end by July 31 and the 2020-21 campaign must start by the first week of September at the latest.

But Brady is adamant difficult questions over training, testing of players, hygiene and medical protocols will need to be resolved first.

The Premier League has been suspended since March and the UK's lockdown is in place until May 7 at the earliest.

Brady questioned how Premier League clubs could regularly test players for the virus when the same situation is not yet in place for all NHS workers.

She also highlighted a potential unfairness in some squads having a number of players in self-isolation.

"Police officers will need to be at games even if they are behind closed doors as some supporters will travel to the stadium, even if they cannot come in to watch," she said.

"Everyone at the stadium -- and even behind closed doors this is about 300-500 people -- including security, staff, medical officers, players, referees and media, will have to have temperature checks, fill out health questionnaires and observe social distancing.

"Then there is the issue of injuries. All this is manageable but what if a player gets injured, where do we send him?

"It can't be to an NHS (UK National Health Service) hospital that is already under pressure and private hospitals are carrying out NHS procedures and not taking in injured footballers. So then what?"