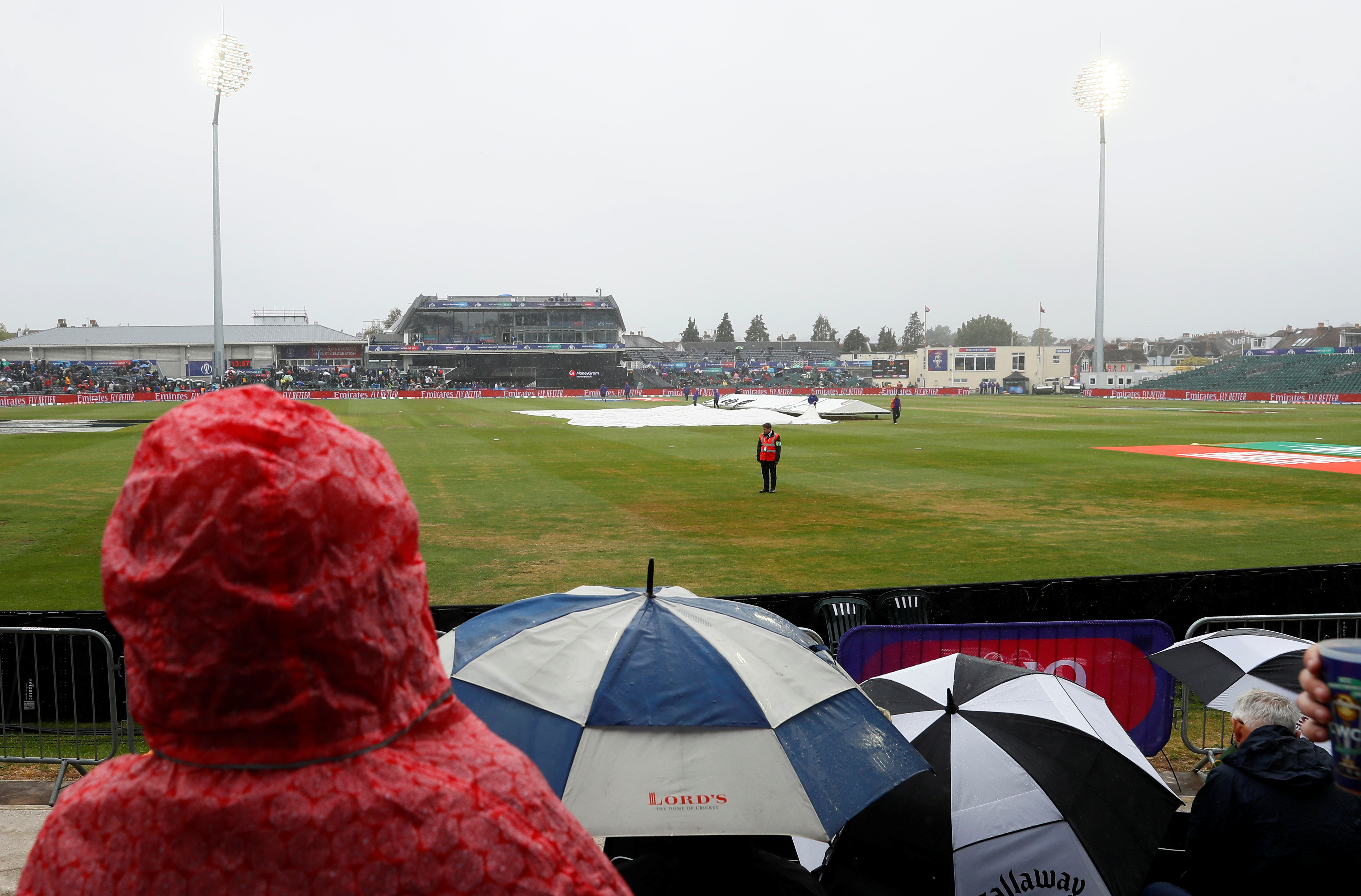 ICC Cricket World Cup Warm-Up Match between South Africa and West Indies at County Ground in Bristol, Britain on 26 May 2019.

BRISTOL - South Africa made a confident start before their final World Cup warm-up against the West Indies at the County Ground in Bristol on Sunday was washed out by rain.

Hashim Amla hit a confidence-boosting 51 runs and Quinton de Kock contributed 37 off 30 balls as South Africa reached 95 without loss off 12.4 overs before the wet conditions put pay to any further play.

The opening batsmen had to come out on three separate occasions before the match was abandoned.

They scored 55 before the first rain interruption, returned for just seven balls after a 45-minute break and then remained in the changing room for the next three and a half hours, with the contest reduced to 31 overs-a-side.

The West Indies have another warm-up game scheduled at Bristol against New Zealand on Tuesday.

South Africa’s next outing will be against hosts England at The Oval on Thursday in the opening game of the World Cup.